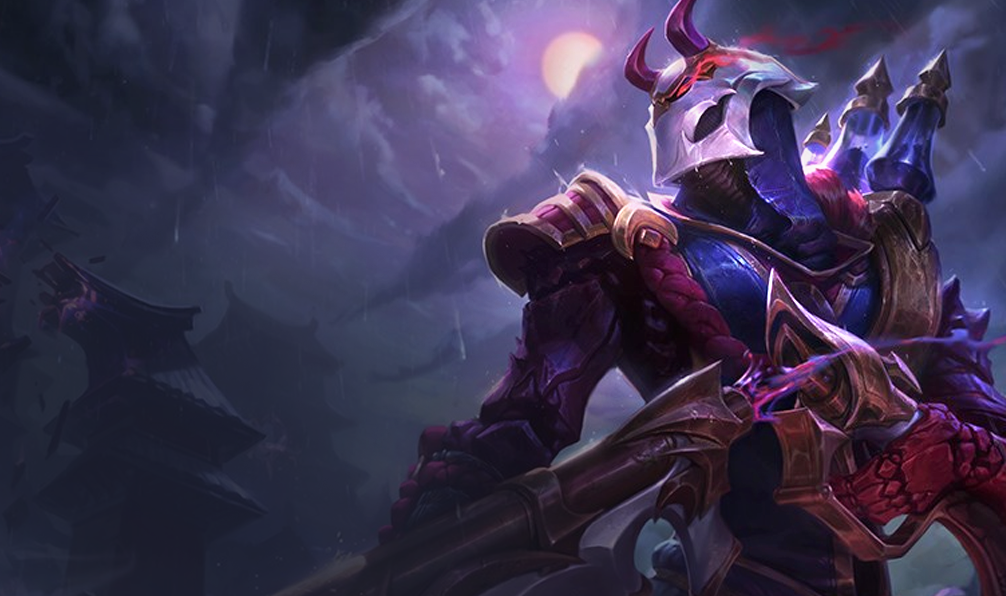 Based on the level a player is at in TFT Set Four, there’s a percent chance associated with a Chosen champion of a certain cost appearing in that player’s shop. After being hounded by players since the launch of the next set on the PBE, Mortdog revealed those percentages today for when Fates goes live on Sept. 16.

Until a player increases to level four during the early game stage, they’ll only see one-cost champions appear in their shop. Upon leveling to four, one-cost units drop to 40 percent while two-cost units are at 60 percent. At level five, the percent chance of rolling a one-star Chosen champion reduces to 20 percent and two-cost to 50 percent, while three-cost may appear at a 30 percent chance.

Players who want a one-cost Chosen champion to re-roll into a three-star should hold off leveling to five during the early game. Chosen one-cost champs are reduced to 20 percent at level five, but one-cost units still have a 40 percent chance of showing up in the shop.

Related: When to level and transition in TFT Set 4 Fates

Percent odds toward having a Chosen two through five-cost champion appear via certain levels throughout the game are live on the PBE and will also be active when TFT Set Four Fates launches on Sept. 16.