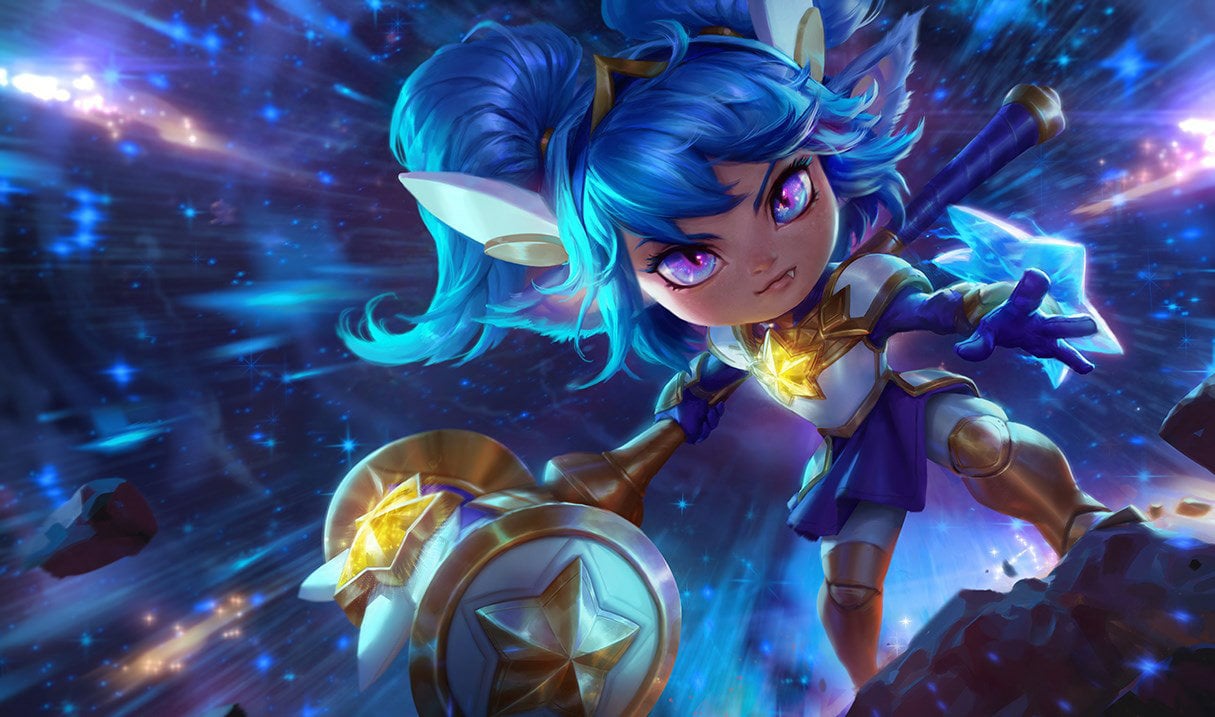 Riot “Mortdog” Mort released a Teamfight Tactics Patch 10.10 video today, giving a rundown of the what’s to come and some thoughts on the upcoming update.

Heading into the next two TFT patches, prior to the mid-season reset with Patch 10.12, Mort states in his Patch 10.10 rundown video that only minor changes will be made to the meta. The intent behind the minor changes is so players can focus on ranking up over the next four weeks, without having to worry about major nerfs and buffs.

“We are trying to make the next few patches a little more stable,” Mort said. “So, 10.10 and 10.11, expect to be smaller patches. Trying to keep the meta where it is, but just improved, so you can go into rank and end the act on a good spot.”

Mort also addressed that the 10.9 shift was a tad larger than expected and the adjustment to one-cost three-star units may have been a bit much. But he also states that the meta has been diverse.

“10.9 ended up being a pretty large meta shift, probably larger than we intended,” Mort said. “Certainly, it did hit the goal of making one-cost three-star units desirable. But it has been a very diverse meta.”

In Patch 10.10, TFT players can expect slight changes to several champions and items, along with a new Galaxy.

Patch 10.10 will introduce the Galactic Armory Galaxy, where all players start with two completed items

Poppy received a 20 percent nerf. She should still be playable, though.

Twisted Fate was a larger outlier, with his previous buff doubling his damage at three-star.

Mort mentions that Karma has been underperforming, mostly being used in only Dark Star comps.

Syndra has been underperforming since the mana nerf in Patch 10.8, according to Mort.

Wukong is getting a buff that prioritizes hitting the closest enemy he hasn’t hit instead of at random.

Chalice of Harmony can get insane, according to Mort, when three copies are on a champion. He also mentioned it is likely the first item to get removed in the mid-set expansion.

Deathblade has been underperforming, according to Mort.

Changes taking place in the TFT 10.10 patch are scheduled to occur on May 13. Adjustments mentioned by Mort in his video are considered tentative and are subject to change prior to the launch of Patch 10.10.