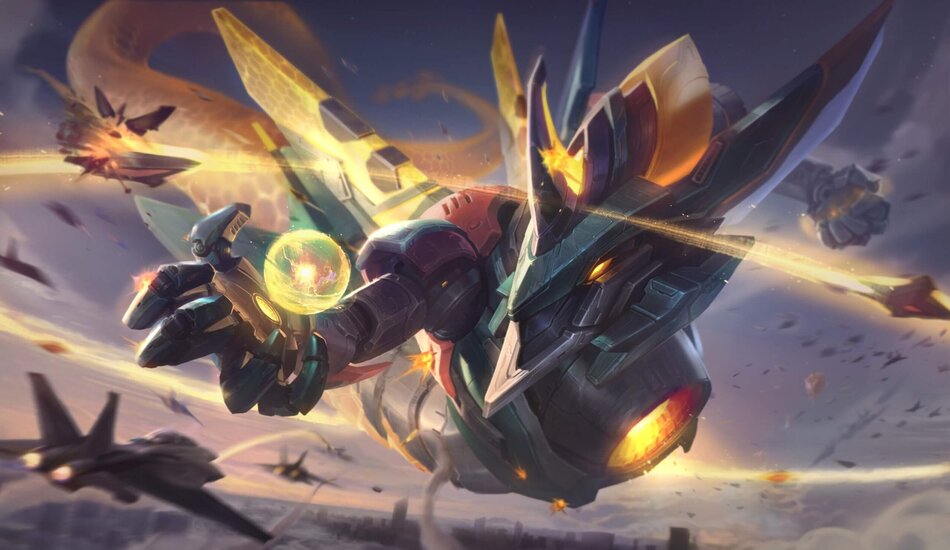 Protector Shield has been slightly nerfed at six from 30/40/55 percent, adjusted to 30/40/50 percent. And Aurelion Sol will have a one-second mana lockout after casting his spell with adjustments to spell damage and mana drain.

Upon first glance, the changes might seem minor to the star dragon. But the adjustments will have an impact by allowing more damage to hit him, according to Mort.

“This means one more second per spell cast (three to four seconds), AND it means for that first one second, he can’t gain mana from damage taken, which should allow more damage to get through,” Mort said.

The changes come on the heels of the TFT Fight Night by Giant Slayer. In the fourth round of the event, several players went six Protector’s with a Protector’s Chestguard on ASOL. And the damage from the Starship was slightly off-the-hook, taking out multiple champs while sustaining little to no damage.

Mort was in the Twitch chat following the round, replying to several individuals in chat that the team would start working on a fix. The TFT hotfix to Protector and Aurelion Sol will go into effect sometime today, June 13.