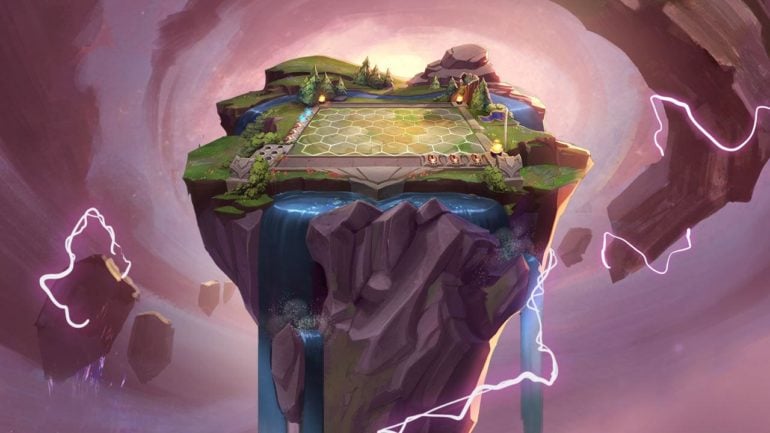 Teamfight Tactics Patch 10.3 brought some much-needed balance changes to the autobattler. But a potentially game-breaking bug may have slipped through the cracks.

A TFT player found a carousel glitch that allows you to walk out of the barrier early, posting it to Reddit today. The savvy fan was even able to reproduce the bug, which can become problematic in competitive matchmaking.

It appears that spamming your cursor on a location forces your little legend to walk through the confines of the barrier. Players able to consistently repeat this bug will have an unfair advantage over their opponents, being able to hold a lead while selecting a unit at the carousel early.

This isn’t the first time players were able to exploit the carousel in TFT. A previous bug allowed players to begin the first carousel round from inside the circle, snagging the first pick while everybody else waited on the sidelines. This error was also repeatable and gave one player an early lead.

Twitch star Pokimane was able to reproduce it, claiming she used the bug “so many times.”

It’s unclear if other players are reporting similar results in escaping the carousel barrier. If this continues to be an issue, TFT devs will fix it in the next patch.

Update Feb. 5 4:47pm CT: TFT lead designer Stephen “Mortdog” Mortimer tweeted that a hotfix for this bug has been deployed.