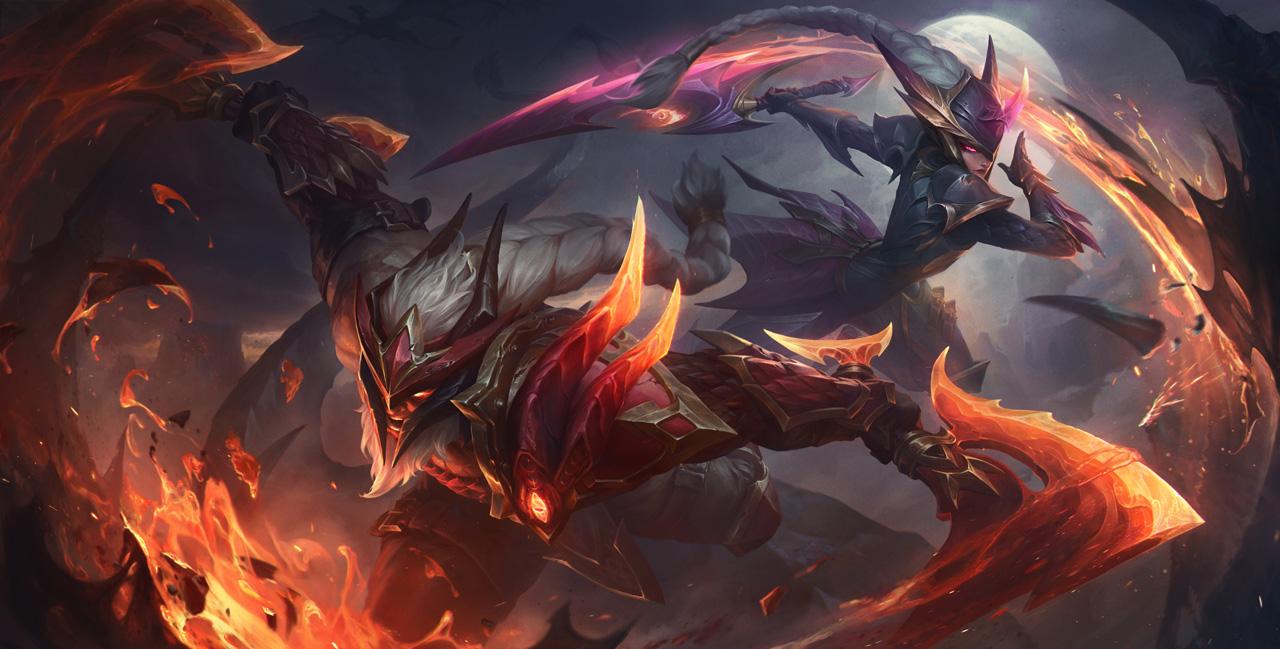 Spoilers for Teamfight Tactics Set 4.5 are still trickling out over the holiday break. And today, Riot Games revealed Olaf with Dragonsoul and Slayer traits.

Releasing on Jan. 21 via Patch 11.2, TFT Set 4.5 will feature 20 new champions and add six traits to Fates. Riot showcased the Dragonsoul champions and their skins the other day but officially announced the reveal of Olaf today.

Olaf’s stats haven’t been revealed yet. But lead game designer Stephen “Mortdog” Mortimer dropped some insight into his abilities, saying that “built-in cleave with Slayer can do some serious work there.”

Olaf was a TFT champion in Set Two with the traits Berserker and Glacial. The Berseker trait gave champions the ability to “cleave” enemies, causing damage to targets behind them in a cone that also triggered on-hit effects to apply.

Without specific stats and numbers, it’s unknown exactly what kind of damage Olaf will deal on the battlefield. But based on information from a Reddit leak and Mortdog’s insight, Olaf may dominate once again in Set 4.5, just like he did in TFT Set Two.

The Slayer trait, according to the leak, has champions gain Lifesteal that increases at lower health. They also deal bonus damage off enemies missing health.

Dragonsoul trait champions give other champs a buff and sees them shoot a dragon breath attack.

Players can compete with Olaf, along with all the other new champions and traits, when TFT Set 4.5 releases on Jan. 21. Testing on the PBE should begin with Patch 11.1 on Jan. 6.