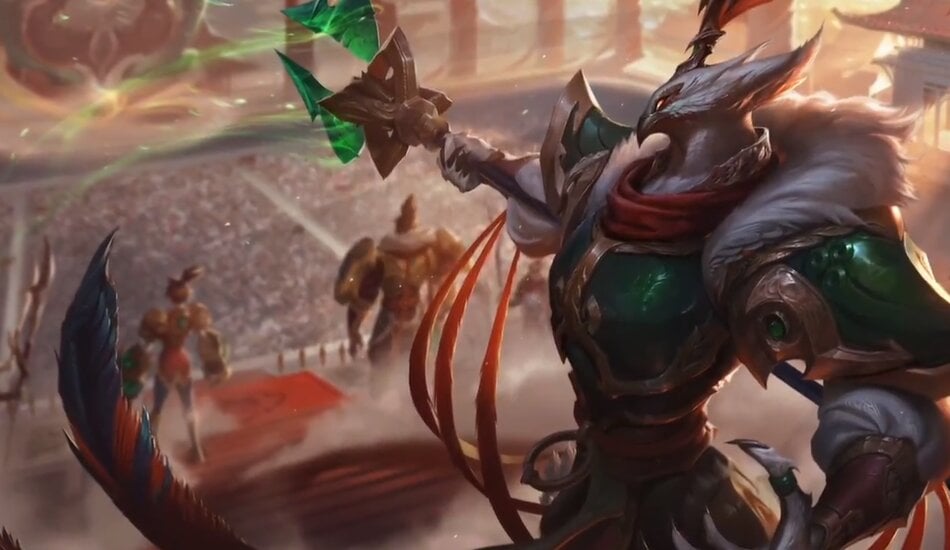 Oubo and Mismatched Socks defeated the top eight Teamfight Tactics players at the OCENA Qualifier Finals to advance to the Galaxies Championship.

Only 16 TFT players from around the world will compete at the Galaxies Championship from Sept. 3 to 4. Competing for two of those seats were a total of 24 players at the OCENA Qualifier Finals, with Oubo from Oceania and Mismatched Socks from North America finishing first and second, respectively.

Players who reached 16 points during the second day of the OCENA Qualifier Finals needed to win in the following round to advance and earn the tournament title. Oubo accomplished this by winning round four with a Protector/Star Guardian comp and then winning round five with Mech Infiltrator. 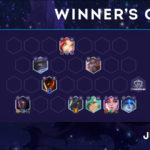 Four OCE players qualified to compete at the OCENA Qualifier Finals, with Oubo being the only one to reach day two. His day had a rough start, finishing eighth in round one. He refused to give up, however, maintaining his focus throughout the rest of the tournament.

“I kept telling myself I still have a chance, and I just have to stay calm,” Oubo said.

Mismatched Socks had the most consistent day out of all the top eight competitors, finishing in second place throughout all five rounds. He played Mech during the first three rounds, followed by Blademaster in rounds four and five. Despite not having a first-place finish, Mismatched Socks proved he’s one of the most solid and consistent NA players in the region.

Oubo and Mismatched Socks will represent the Oceania and North American regions at the TFT Galaxies Championship on Sept. 3 to 4, with a $200,000 total prize pool on the line.