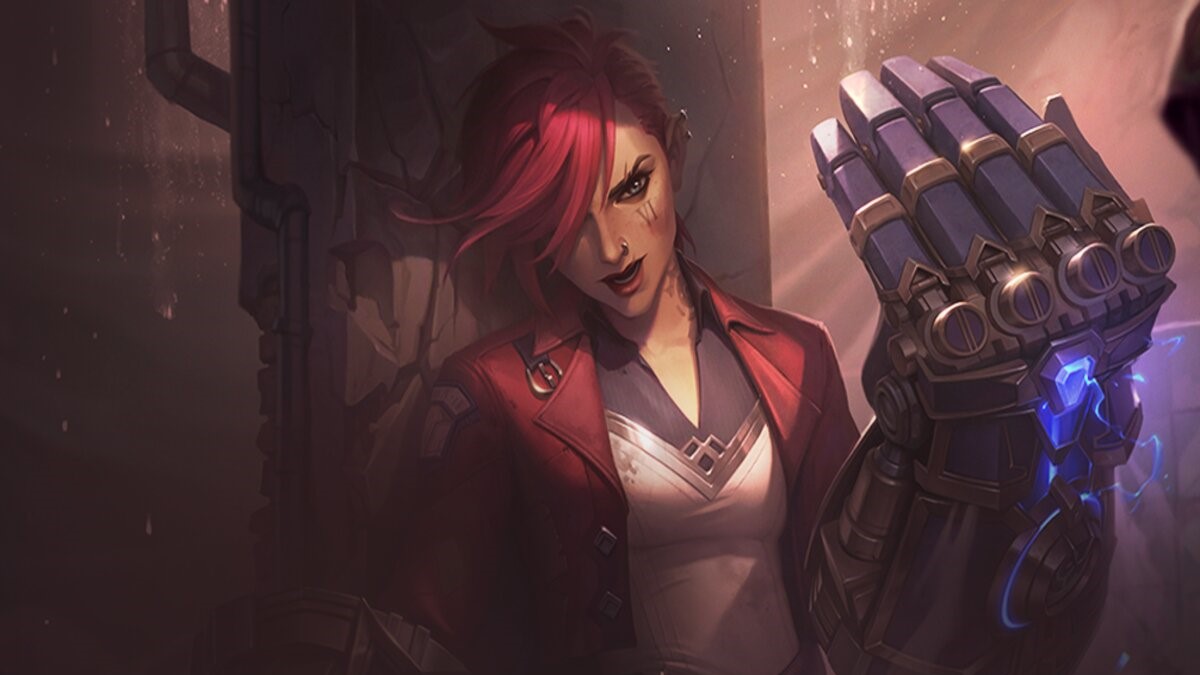 The Set Six Mid-Set Finale began with a total of 32 North American TFT players and closed with  Kyivix, IG DQA, Ramblinnn, and sètsuko finishing in the top four and earning an invite to the Set 6.5 Regional Final. From day one to day three, the top eight played a total of 18 games. The meta shifted each day, showcasing popular builds like seven Innovator with a Jace carry and Challenger Fiora/Yone, along with a number of unique re-roll comps by Kyivix on day three.

Kyivix showed off their reroll skills to solidify a top four at the NA Mid-Set Finale. They started off the third day with a Heimerdinger/Vex reroll. Kyivix followed up during game two via a three-star Vi with an Imperial emblem, along with a Zac and Swain three-star five Imperial build. And they took another top four in game five with three-star Poppy and Tristana, supported by a Sniper Oriannia, followed up by a second-place finish via game six with three-star Heimerdinger and Cho’Gath via five Mutant.

DQA consistently finished in the top four, with the only exception occurring during game three. He narrowly missed finishing in first overall for the day by losing the tie-breaker to Kyivix. Ramblinnn was also on fire during the first four games, falling during the final two games to finish third overall. And sètsuko made big plays during games four and five to solidify a top-four finish.

The top four at the TFT Mid-Set Finale earned an automatic invite to the Regional Finals, which takes place from March 25 to 27. And the other four players qualified for the Set 6.5 Innovator Cup on March 4 to 6. The TFT Mid-Set Finale was the final tournament of Set Six, with Set 6.5 officially launching on Feb. 16.