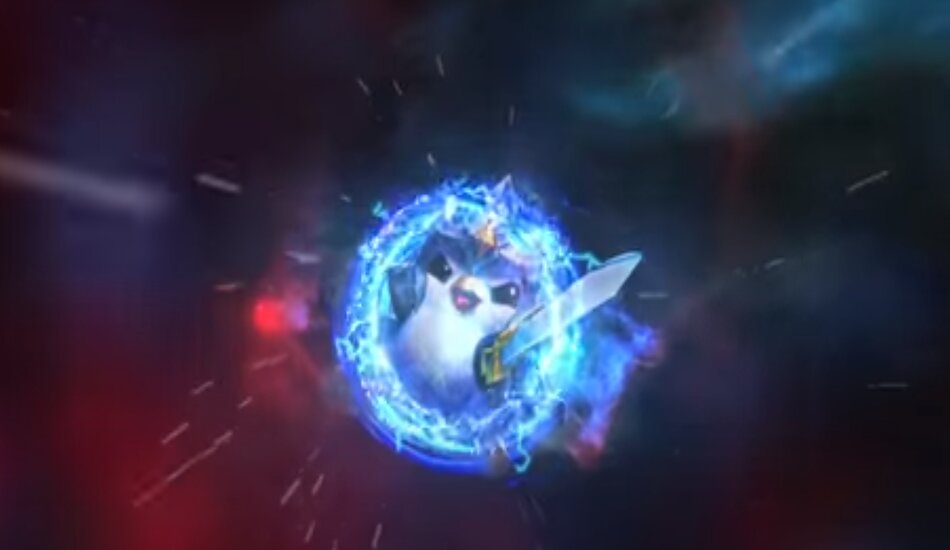 A total prize pool of $200,000 is on the line for the 16 highest-performing Teamfight Tactics players from around the globe at the Set Three Galaxies World Championship, which begins Sept. 3.

Three months of competitive play and qualifying tournaments have culminated in this first-ever world championship. The tournament will feature the last time Set Three will get played on a competitive level, featuring 16 tacticians from around the globe. And in true TFT Galaxies fashion, Riot released a teaser video to promote Worlds on Sept. 3 to 4.

When is TFT Galaxies Championship?

Competitive action at TFT worlds begins on Sept. 3 and wraps on Sept. 5. Coverage of the event can be found via the Riot Twitch channel and LoL esports YouTube channel starting at 10am CT on Sept. 3.

Following the two days of high-level competitive play, the top eight TFT players at Worlds will compete in a Set Four Fates preview on Sept. 5.

The road towards the TFT Galaxies Championship has experienced a few hiccups, but that shouldn’t diminish the high-level of play fans can expect from the 16 best players from around the globe.

What is the format?

With only 16 players competing at the TFT Galaxies Championship, gameplay will take place over the course of two days. The first day features five rounds with the 16 players split up into two lobbies. Points are awarded based on standings per round, with first place in a lobby earning eight points and eighth place just one point.

The top four players with the most points in each lobby after five rounds will advance to the finals on Sept. 4. Day two finals feature a different point structure, with a goal of reaching 18 or more total points and then winning the next round to become the TFT Galaxies World Champion.

A total of $200,000 is on the line, with each player competing at the TFT Galaxies World Championship earning a piece of the prize pool.