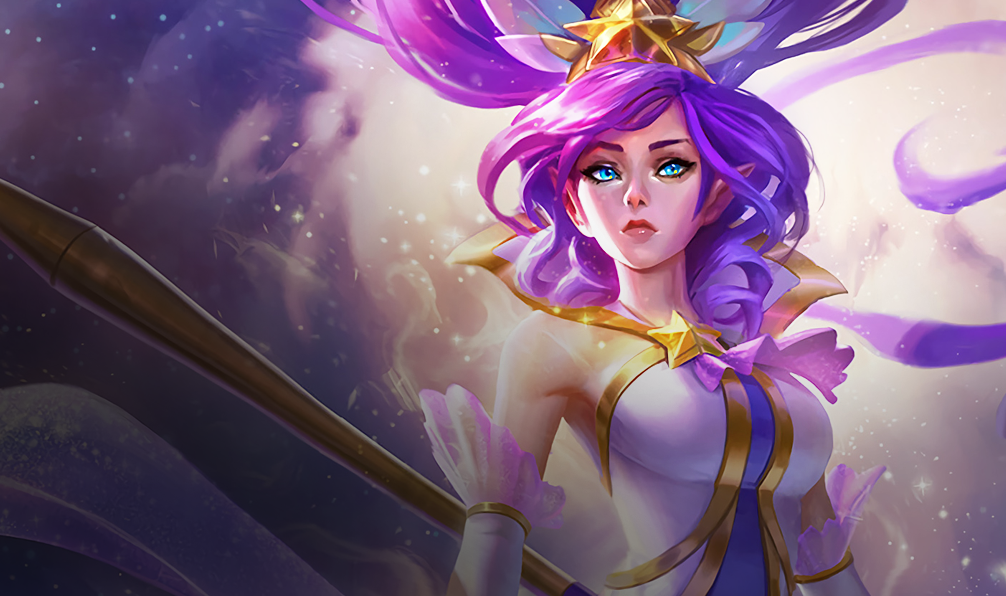 Following five weeks of Teamfight Tactics qualifiers for the Galaxies Championship, a total of 64 competitors will compete in the European Qualifier Finals this month.

From Aug. 8 to 9 and Aug. 15 to 16, the European TFT Qualifier Finals will determine the three EU regional players who will advance to the Galaxies Championship in September.

Players in the European TFT Qualifier Finals will compete over the course of four days.

Where can I watch the event?

The group phase taking place Aug. 8 to 9 and the semifinals on Aug. 15 won’t have a central broadcast. But those interested in watching the players compete can follow their individual streams.

English coverage of the grand final lobby will take place on Aug. 16 on Riot Games’ official Twitch channel and several other broadcast partners.

Casters Wita, TJ, and Nibiria will provide commentary to the English grand final stream starting at 7am CT.