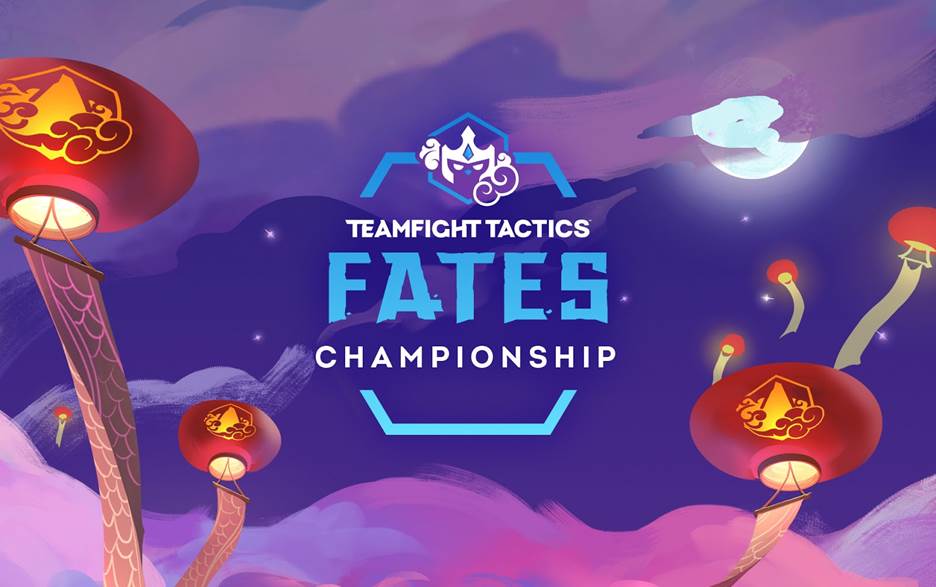 The best Teamfight Tactics competitors from around the globe will compete for a total prize pool of $250,000 at Fates Worlds this week.

Scheduled to take place over the course of three days from April 7 to 9, coverage of TFT Worlds will start at 7am CT. A total of 24 players have earned a seat at the Fates World Championship, representing eight regions from around the globe. Players will compete in the Patch 11.6 Fates: Festival of Beasts meta. Riot will host the tournament and provide coverage on YouTube and Twitch.

Related: Everything to know about the TFT Fates Championship

The Fates Worlds event will be the second TFT World Championship tournament. Regional Qualifiers and Final tournaments were played throughout Set Four to determine which players should represent their respective regions at Worlds.

Coverage of the Fates World Championship will start at 7am CT on April 7 to 9.