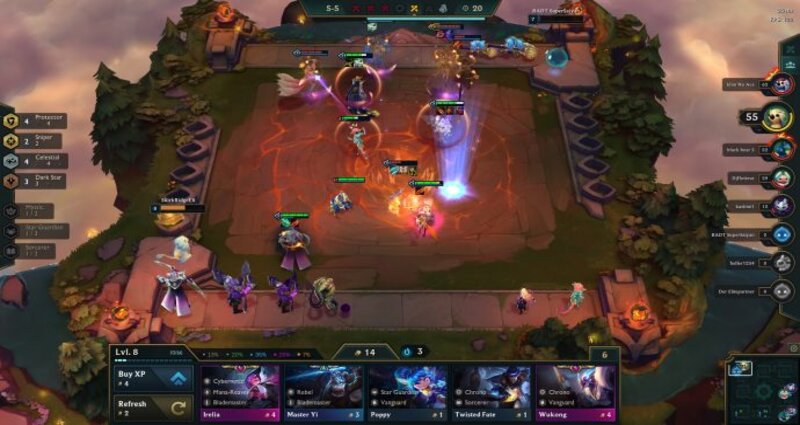 Eight of the best North American Teamfight Tactics competitors will battle it out at the Cloud9 Nebula tournament tonight for a seat at the TFT Galaxies Championship.

The Cloud9 qualifiers began in early June with 32 players fighting for a spot in the top-eight finals last week. The list of competitors is stacked, featuring well-known names like Delicious Milk, Khroen, k3soju, Sphinx, and Agon.

Here are the top eight players competing in the TFT Nebula NA Finals:

Some of the players are ranked within the top 16 of the North America TFT standings. If they remain in the top 16, they’ll qualify for an invitation to the Galaxies Championship. And competitor M35S earned a seat by winning the Liquid Qualifiers Final in mid-July.

But for players like Agon, who are sitting just outside the top 16, everything is on the line in tonight’s tournament. Some of the competitors to keep an eye on tonight include Agon, Khroen, and Sphinx.