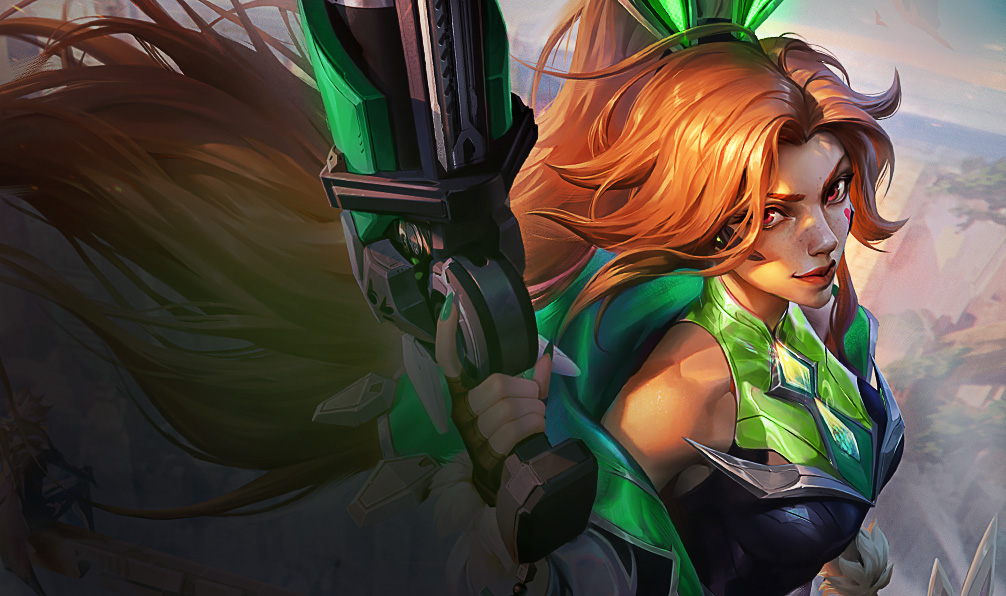 Teamfight Tactics’ eighth set, Monsters Attack!, sees heroes and villains summoned into the Convergence—more specifically, Spatulopolis—to duke it out in epic battles. One of the realm’s premier defenders, the Anima Squad, will be ready to roll should you choose to opt-in while facing your opponents.

Anima Squad is one of Set Eight’s new vertical origin traits. It’s a seven-piece with breakpoints at three, five, and seven, with six units on its roster. With a craftable (and strong) emblem with a recipe of Sword + Spatula, hitting the chase trait is relatively easy.

Additionally, every time an Anima Squad member scores a takedown, they pause to celebrate and gain a stack of fame, which grants each Anima Squad unit six additional permanent maximum health.

The Anima Squad units plus their other traits are:

It’s not difficult to get the three-piece going early thanks to Nasus, Sylas, and Jinx (and her AoE CC), and start stacking fame, which might lead you to consider running the full vertical. Riven and Vayne especially can be flexed into other compositions as well.

Vayne and Miss Fortune will be the comp’s two premier carries, while Riven is looking like she’ll be one of the most hotly-contested units in the set given her three traits and easy ability to slot into a lot of mid- and end-game frontlines. Vayne wants AD and Attack Speed items, so think Guinsoo’s Rageblade + Infinity Edge and then maybe Deathblade. Giant Slayer and Last Whisper are fine too, but since Vayne’s spell is that essentially every fourth shot (40-mana spell) does true damage, you might not need it. With her Recon and Duelist traits, on top of the fact Anima Squad doesn’t have a five-cost, she is an extremely potent reroll candidate, especially if you can get your Anima Squad three-piece in early to start stacking health.

Miss Fortune can take any AP items you have. Her spell works just like her Set 3 version (or her League of Legends ultimate), but unlike either of those, the shots stop on the first enemy hit. So give her a Giant Slayer to go with her Jeweled Gauntlet and Deathcap to chew through frontliners.

Players can venture onto the TFT PBE to test out Set Eight on Tuesday, Nov. 15, and experience Monsters Attack! in full on Wednesday, Dec. 7.