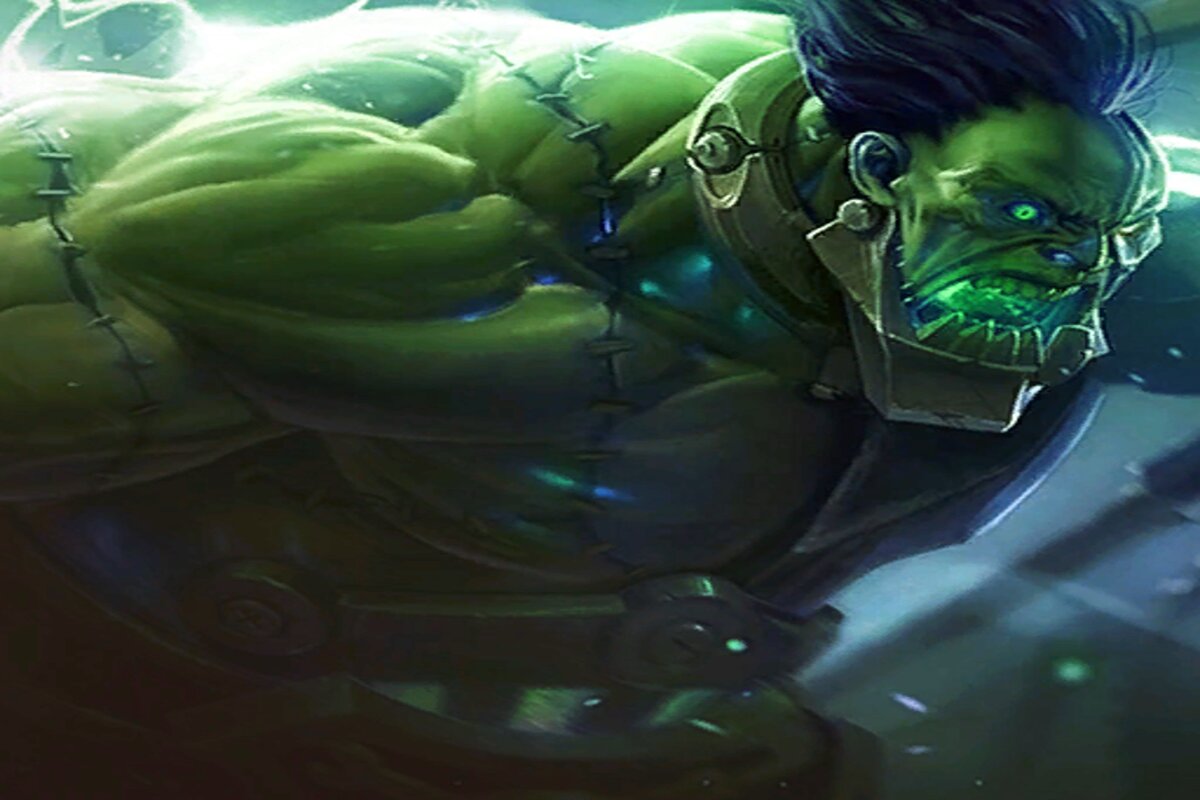 A total of 32 tacticians in North America will compete for a seat at the Regional Finals in the Teamfight Tactics Midset Finale.

The TFT Reckoning Midset Finale is scheduled to take place from July 15 to 18 and has a total prize pool of $20,000. A main broadcast of the Worlds qualifier will take place on Riot Games’ TFT Twitch channel, with individual players streaming as well. Players competing in the Midset Finale earned their seats via multiple NA qualifiers during Set Five: Challenger Series, Dawnbringer Cup, and the Nightbringer Cup.

The main broadcast on July 17 to 18 of the Mid-Set Finale will be streamed on Riot’s Twitch.

Tacticians competing in the TFT Reckoning NA Midset Finale include veterans like GrandVice8 and a host of new talent.

Similar to previous NA qualifiers, the Reckoning Midset Finale will place the starting 32 tacticians in a total of four lobbies in which the first lobby seating is random. Lobbies are rotated every two games based on total points earned at the TFT Midset Finale. Only 24 players will advance to the second day of competition and a total of eight will compete on day three.

Points are awarded for placing first through eighth during each round of competition.

The NA Regional Finals are scheduled to take place from Sept. 4 to 5, with players competing for a spot at TFT Worlds later this fall.