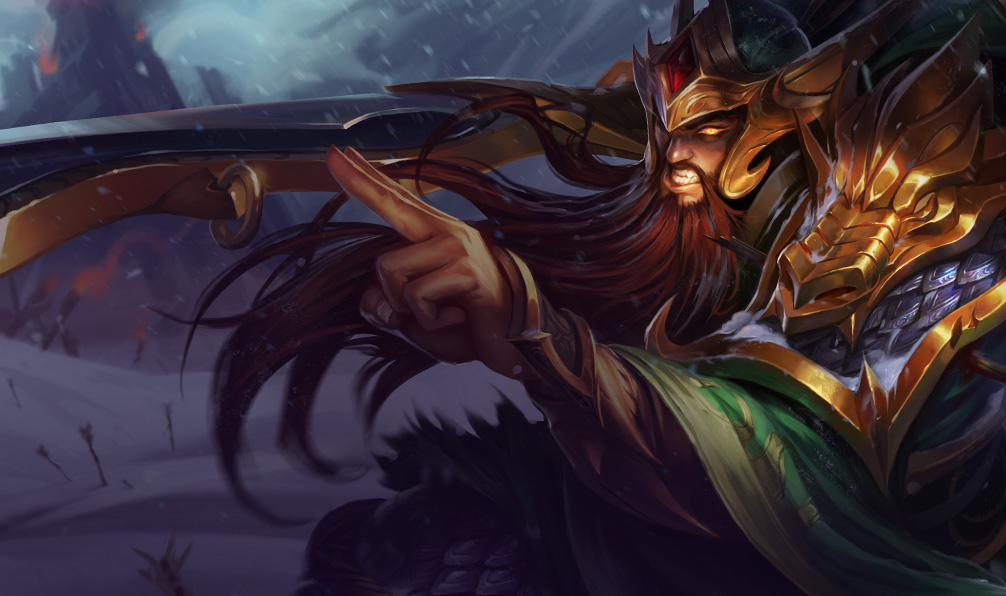 Over 25 nerfs and buffs are set to launch with Patch 11.4, the Teamfight Tactics Patch Rundown revealed today.

Riot Statikk said the upcoming patch, which launches next week on Feb. 18, was one of the largest TFT patches he has ever worked on. Following a meta dominated by one-cost re-reroll comps, a total of six one-cost champs were nerfed in 11.4. Three-cost champions like Katrina, Nunu, and Shyvanna are also set to receive nerfs, and a total of nine four-cost champs, like Olaf and Tryndamere, were adjusted.

From a reduction in Shyvana’s burn damage to reduced Kayle Divine Ascension Wave damage, here’s every nerf and buff revealed in the TFT Patch Rundown.

One-cost champions dominated the 11.3 meta via re-roll comps, locking players into builds while removing the ability to transition at later stages of the game. In an effort to tone down re-roll builds, six one-cost champions were nerfed in the upcoming TFT 11.4 patch.

Vanguard units such as Braum and Nautilus were buffed in an effort to improve Braum in Dragonsoul and Nautilus in Fabled. Teemo was adjusted so that his spell targets the current target as opposed to the highest attack speed units. And Zed was slightly nerfed due to re-roll build dominance in Patch 11.3.

A number of nerfs and buffs were applied to three-cost champions in 11.4. Katarina was one of the most powerful TFT champions, according to Mortdog, especially as a three-star. Her spell targets and spell damage were both nerfed. Other notable nerfs were applied to Nunu and Shyvana. Neeko was buffed at her base state to “make her more appealing,” while her Fabled multiplier was nerfed.

Similar to one and three-cost champions, a number of nerfs and buffs were applied to four-cost champs. Aatrox was buffed to improve his viability as a carry while Talon, Tryndamere, and Xayah were underperforming units that were both given buffs. Morgana was nerfed at three-star and Kayle’s spell damage was reduced following her dominance within the 11.3 meta.

A total of two five-cost champions were adjusted. Ornn was also included, but for two of his Artifact items.