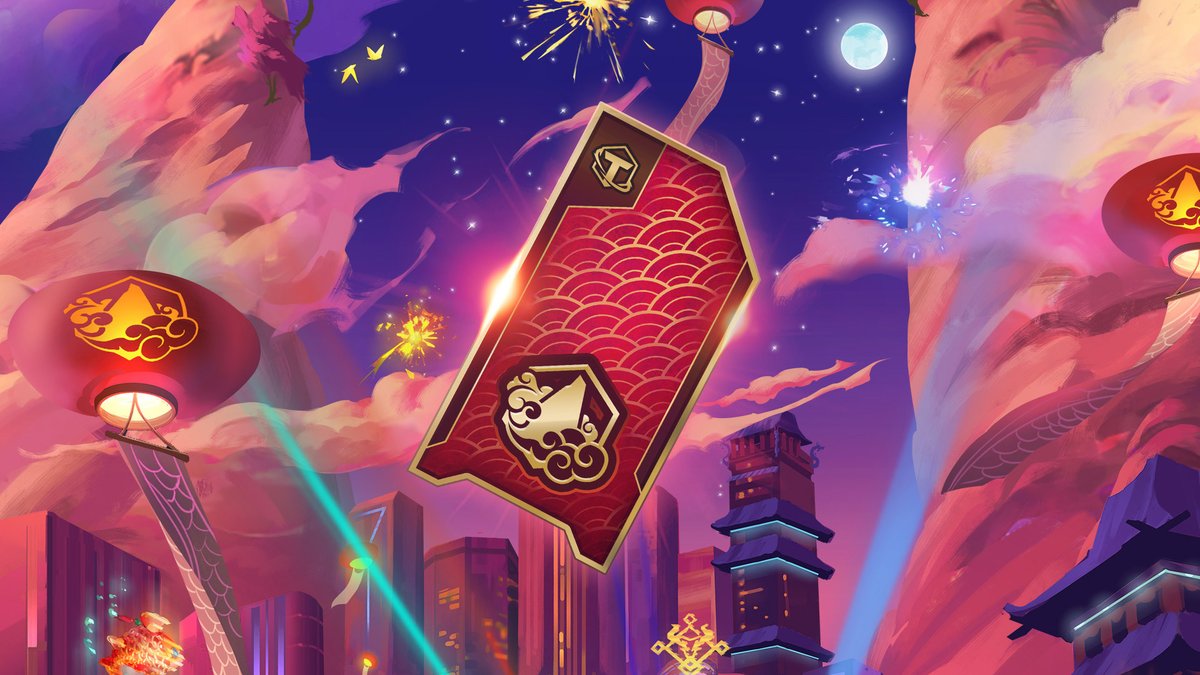 Teamfight Tactics’ Festival of Beasts is here, and with the new set comes a new mechanic.

In Fates, picking the right “Chosen” champion for your team could mean the difference between winning and losing.

You’ll occasionally be offered a two-star Chosen champion in your shop. It’ll cost three times its normal one-star price, but it’ll come with some extra power. These champions have a pre-determined stats buff that’s always the same.

Chosen champion tiers depend on your current level. The higher your level, the higher their tier.

Chosen champions also come with extra stats, including 200 bonus health and a unique bonus stat based on the champion.

This article will be updated when Riot adjusts Chosen champions and their mechanics.