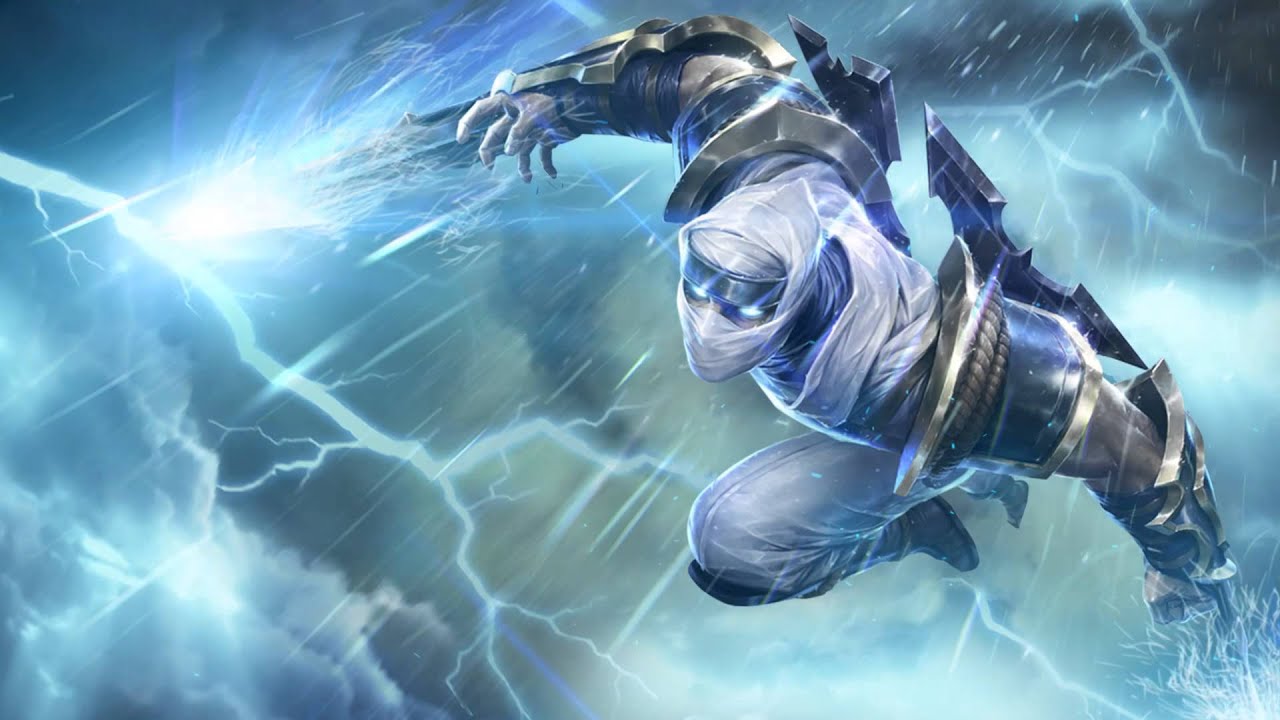 Teamfight Tactics players are eagerly awaiting the next chapter in the wildly-popular autobattler, Set Two: Rise of the Elements. With certain game-breaking strategies appearing on the test server, however, fans may want to wait until all the kinks are ironed out.

Twitch streamer Jeremy “Disguised Toast” Wang discovered one such strategy during his broadcast yesterday, creating over 20 Zed clones to wipe out his opponent.

“Go, Zed, go,” the streamer cheered. “Multiply like bunnies. I’m ending the fight with more units than I started.”

Zed is returning to the autobattler with a different ability, cost, origin, and class than he had during the first set. The Master of Shadows retains his Assassin class, but is now a five-cost Electric and Summoner unit as well.

His new ability, Living Flash, creates an identical clone behind his current target that inherits his items, attributes, current life, and can also cast Living Flash. Pairing the ability with a Mage’s Hat, which turns the Assassin into a Mage, allows him to double cast his ability and create even more clones.

The result? A board swarmed with shadows.

Annie debuts in Set Two as well and can produce similar results. Pairing the champion with Mage’s Hat will allow her to double cast Tibbers, except not to the extent of Zed.

It’s unclear if Riot will allow this strategy to hit the live servers. TFT Set Two: Rise of the Elements is scheduled for an early November launch.