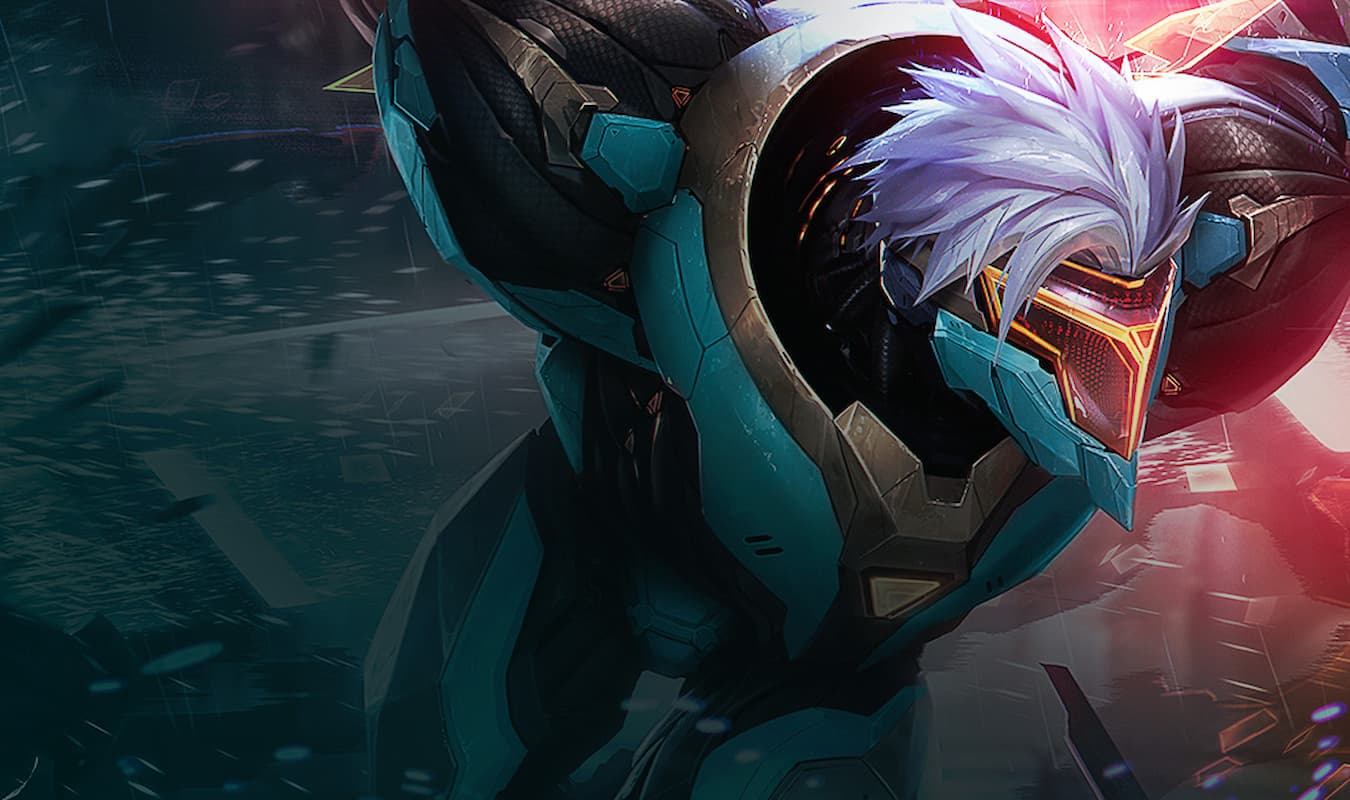 There are over six solid attack damage TFT Set Eight carriers and a few others that have Reroll potential. Champions listed in the S-tier are solid primary carriers that are worth transitioning for, depending on a player’s board state and health.

A-tier champions are solid carriers to hit on rolling down at seven or to play as a Reroll Set Eight unit. The B-tier TFT champions are slightly less powerful that the top two tiers while C-tier is made up of placeholders. Tiers are subject to change with Set Eight patches and will get updated at least every two weeks.

Bel’Veth and Zed are two of the strongest attack damage carriers in Set Eight, while Aphelios is a late-game addition that should only use AD items with Duskwave and Onslaught.

The A-tier champions are ideal carriers for comps wanting an attack-damage TFT primary carry. Urgot is unique in that the Set Eight champion can be run as an AD or AP carrier, while Camille is a solid frontline attack damage champion.

Players can run B-tier attack damage Set Eight champions as a primary carry during the early game but should transition to a more powerful unit unless rerolling.

The C-tier TFT Set Eight attack damage champions are often used as placeholders, while sometimes being useful as a secondary or alternative carry within an end-game comp.