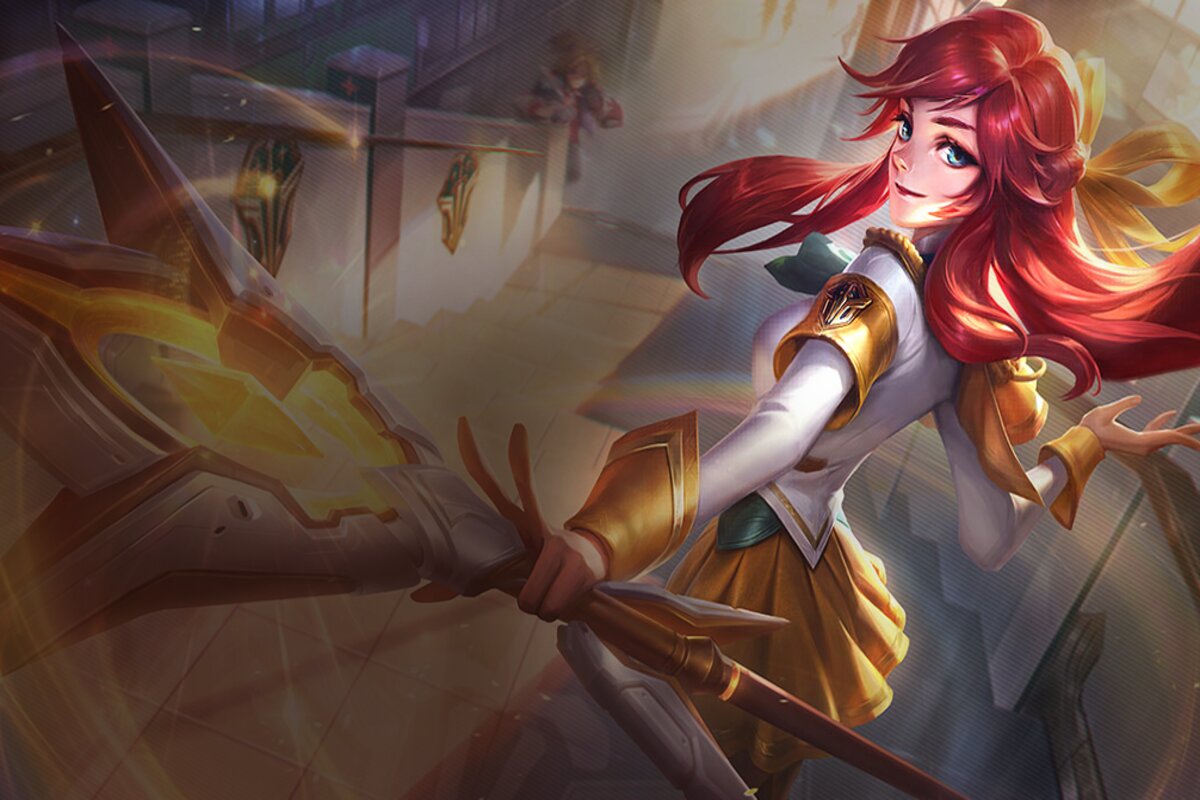 Qualifiers for Teamfight Tactics Worlds have begun across multiple regions, showcasing a mostly established meta that will likely see a few shakeups via Patch 11.24.

Despite an 11.23 B-patch nerf to Katarina, the assassin continually is sought after on the Set Six TFT ranked ladder. Reroll comps that don’t include Katarina have also inched their way into top-tier status via Trundle and Lissandra, while Lux is still the strongest AP carry via four to six Archanist units. Yone continues to hang out at the top as the primary carrier in a Challenger comp. Jhin can still carry when needed and Urgot Chemtech builds continue to linger near the top.

Some honorable mentions that aren’t quite the best TFT Set Six comps but can still earn a top-four placement in a lobby include Samira reroll, Malzahar Mutant, and Innovator. Kog’Maw and Malzahar are S-tier Mutant carriers, however, when the Mutant trait for a game is Metamorphosis.

From Assassins and Snipers to Vex and Lux, here are the best TFT 11.23 B-patch comps, according to Bunnymuffins and the Wrainbash meta sheet:

Assassins have taken over the TFT 11.23 meta via Katarina. Likely to get hit with a nerf in Patch 11.24, Katarina reroll has been smacking opponents with her best-in-slot items Infinity Edge, Ionic Spark, and Hand of Justice. The build contains four Assassin Set Six champions: Katarina (primary carry), Ekko, Talon (secondary Assassin carry), and Shaco.

Leona and Blitzcrank make up the frontline, adding the traits Bodyguard and Scrap to the mix. Talon and Blitzcrank should be on opposite sides from each other, according to Bunnymuffins, allowing Talon’s burn to take effect against an enemy unit prior to Blitzcrank pulling it in. Leona wants defensive items like Warmog’s Armor and Bramble Vest while Talon works best with Rapid Firecannon and another Infinity Edge. A Morellonomicon is also a solid choice on Ekko.

Lux is the strongest AP carry so far in TFT Set Six. Her best-in-slot items are Blue Buff in conjunction with the power combo of Jeweled Gauntlet and Infinity Edge. Players can fill out the comp with either four or six Arcanist, with Vex as the primary frontline champion. Vex wants defensive items like Warmog’s Armor.

The yordle can also use an item like Quicksilver to prevent crowd control effects from allowing enemy units to slip past the frontline or Ionic Spark to eat away at an enemy’s frontline.

Twisted Fate is an ideal early carry for Lux, as is Malzahar, leaving the door open for a Mutant transition if needed. Viktor is a solid third carry in the late game while Malzahar can pull his own weight too. Hitting eight Arcanist in the late game is very strong and Yummi and Jayce add a good amount of value.

Bruiser power has hit S-tier with Trundle reroll. The Scrap and Bruiser trait Set Six champion is a two-cost that packs a nasty bite. Vi joins three-star Trundle as a secondary carry. Roll both units to three-star at level six and add champions like Jinx, Yummi, and Jayce upon hitting your three-star carriers.

The best-in-slot items for Trundle are Blood Thirster and Runaan’s Hurricane. Jeweled Gauntlet and Infinity Edge are ideal on Vi and Morellonomicon on Ekko can weaken your opponent’s team over time.

Transitioning over to a Lissandra reroll is also an option. The ideal items for the Chemtech spell caster are Hextech Gunblade, Deathcap, and Morellonomicon.

The Innovator comp is still a viable option within the TFT 11.23 meta. Ezreal is a good early-game carry but falls off quickly. Playing the strongest board to fast eight is the best way to get the most out of the Innovator build, with Jayce as the primary carrier and Seraphine as the secondary carrier.

Jayce is stronger as a melee, but he can also get used as a ranged champion when needed. His best-in-slot items are defensive ones. Seraphine wants AP items like Spear of Shojin or Archangel’s Staff, along with a Deathcap for that extra ability power slam.

Running the Innovator build also opens the door for late-game transitions. Shifting over to Jhin as a main carry is a solid option, along with transitioning into the Yone/Fiora team-up.

Jhin carry is a solid option when wanting to shred through enemy teams. A bodyguard frontline is preferred, using Braum and Leona, in conjunction with Yummi late-game. The ideal best-in-slot items for Jhin are Infinity Edge, Last Whisper, and Giant Slayer. Braum is the secondary carry that can become Jayce during the late-game stages. And Miss Fortune is a solid third carrier.

Urgot has been a solid carry since the launch of TFT Set Six and is still a part of the meta in 11.23. Using a Bruiser frontline and the power of Chemtech, Urgot pops off best with items like Runaan’s Hurricane, Infinity Edge, and Giant Slayer. Jinx is the best secondary carry, synergizing with Urgot and Vi for extra power. Dr. Mundo remains the primary defensive carry on the frontline, while Yuumi and Janna add solid synergies during the late-game stages.

The Yone and Fiora Challenger comp is hanging on by a thread. It’s a solid build to transition to if earlier game options fizzle out since the entire comp is made up of four and five-cost units. Yone is the primary carrier, but Fiora pulls her own weight too. A total of six TFT Set Six Challenger units are necessary with Bodyguard as the preferred frontline.

The best items for Yone are Runnan’s Hurricane, Last Whisper, Blood Thirster, and Titans Resolve. Fiora isn’t as flexible, needing Hand of Justice with Infinity Edge and Jeweled Gauntlet. Samira is also a solid carry in her own right, using items like Lasy Whister, Infinity Edge, and Hand of Justice.