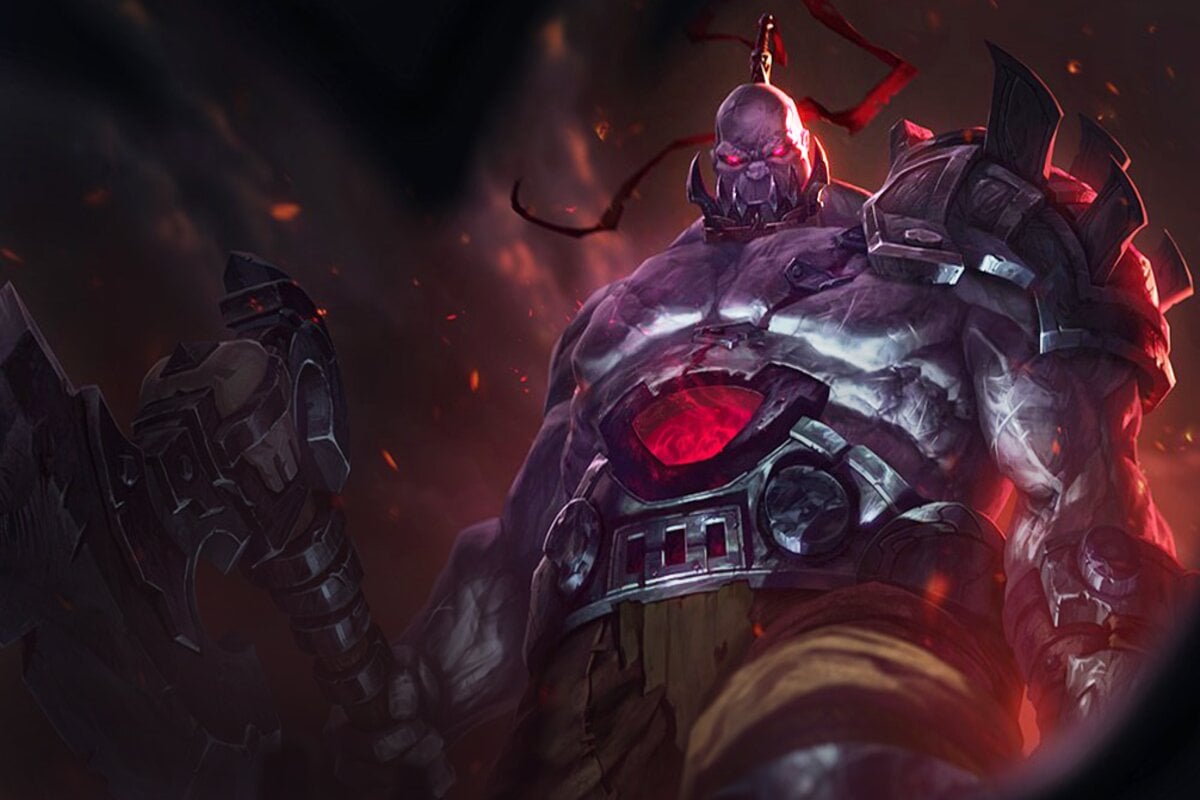 Riot Games is releasing a Teamfight Tactics 11.23 B-patch today for Set Six containing an adjustment to Sion, a nerf to Katarina, and a damage reduction for the Colossus trait.

Patch 11.24 will last a month due to the holidays and the TFT balance team wanted to “address a few things,” according to game design director Stephen “Mortdog” Mortimer. Prior to the North American Thanksgiving holiday weekend, the TFT 11.23 B-patch addresses Colossus, Mutant, and Katarina, according to the notes revealed by Mortdog shortly before the update’s release.

Patch 11.24 will contain a number of balance changes, according to Mortdog. The TFT team plans to buff trait Hextech Augments to provide better options at Stage 1-4. Underperforming traits and items are also slated to get buffed. Blue Buff may get a rework that increases its holder’s starting mana to 60 (including components) and 20 mana after casting their ability.

A rework buff to the Chemtech trait is also planned, shifting the bonus to eight seconds while adding bonus attack speed and health at each of the four breakpoints. And issues within the Double Up mode are slated to get addressed, along with Set Six champions swapping aggro.

The scheduled date for the release of TFT Patch 11.24 is unknown at this time. Players can preview some of the changes coming in the next update on the PBE starting today.