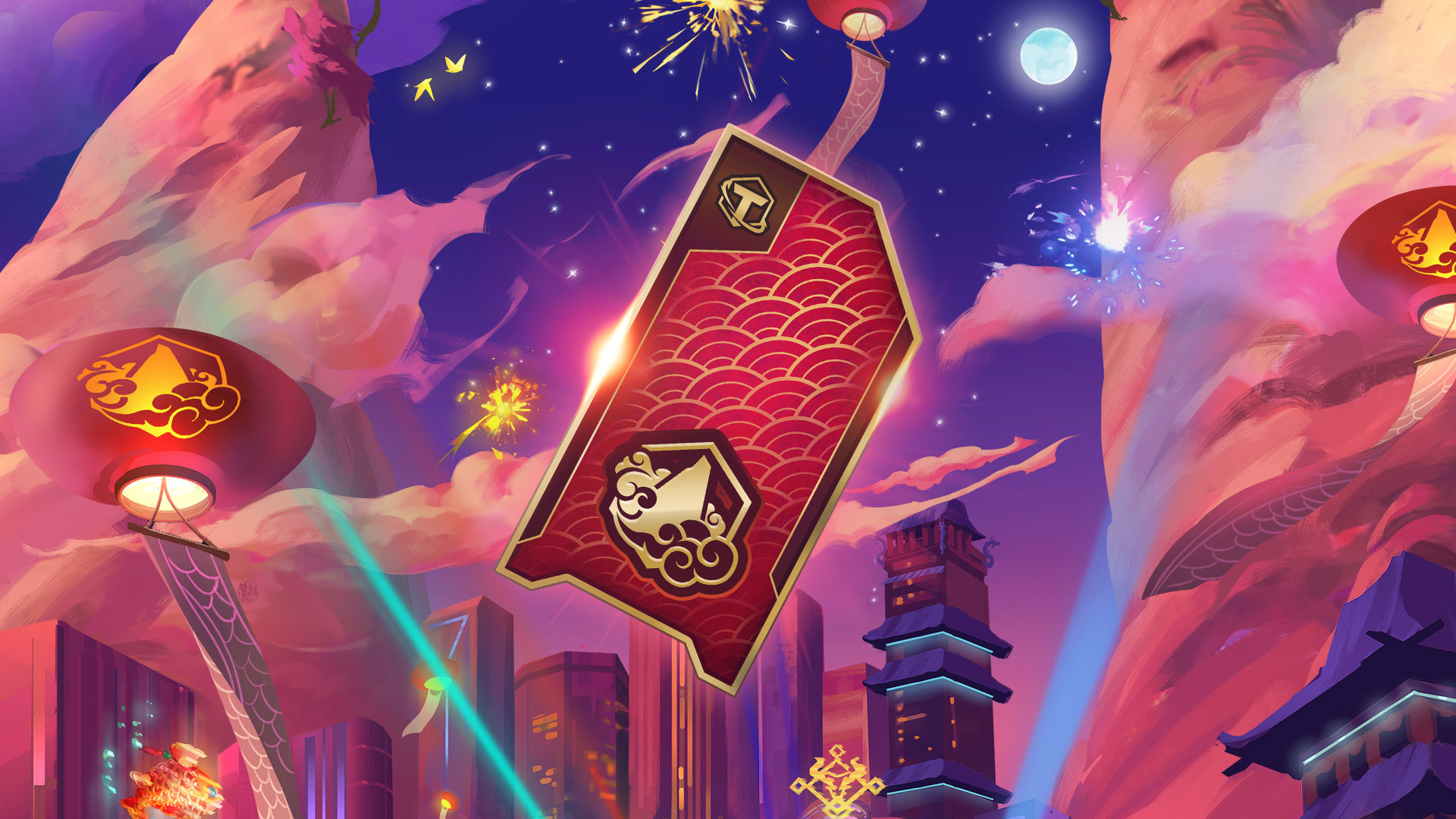 Set 4.5, which is scheduled to release on Jan. 21 and coincide with Patch 11.2, contains skins for Bellswayer, Choncc, Furyhorn, Shisa, and Sprite, along with a handful of new champions, traits, and origins.

The new Little Legends will be available to buy in the TFT store and, if previous sets are anything to go by, will range between 750 and 925 Riot Points (roughly $10.)

Some Little Legend skins, like the adorable Dumpling Sprite, will be obtainable through the Fates II Pass. The base pass includes XP, emotes, and Little Legend eggs, while the Pass+, which costs 1,295, features a host of booms, a Porcelain Bellswayer skin, three exclusive arenas, and some Star Shards.

Here are all the new Little Legend skins joining the cast of TFT in Set 4.5. 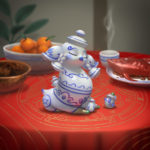 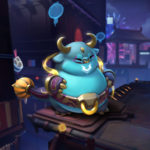 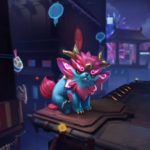 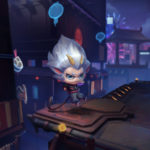