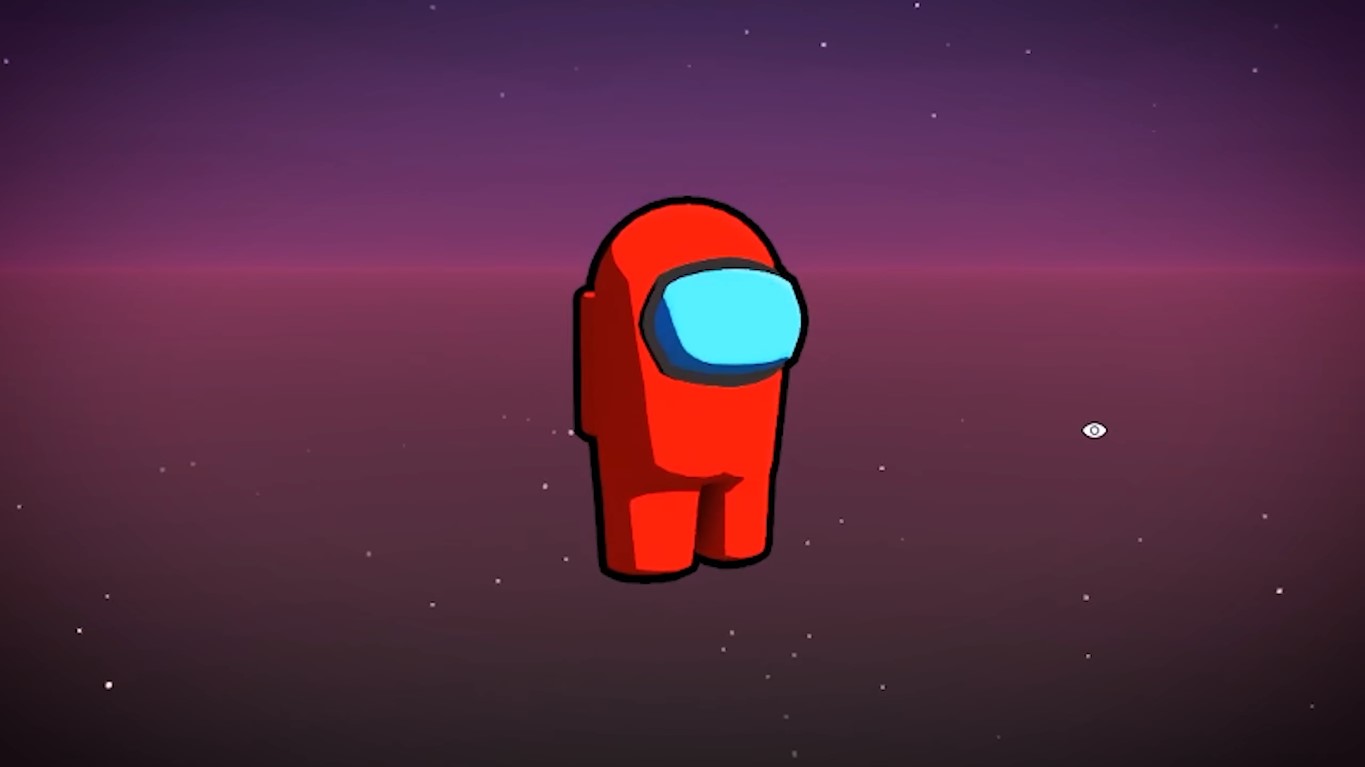 Among Us has been extremely popular in the gaming community over the last few months with thousands of players questioning if they can trust their friends throughout the summer. But one content creator has taken the game to another level by recreating Among Us in 3D.

A game developer and YouTuber named Dani recreated Among Us as a 3D first-person game. He explains the whole process in the video, showing the 3D models, how he created the maps and sound effects, and how much time it took to finish each step.

Dani used several open-source shaders, mashes, and codes to complete the game. He based everything on the original and chose the Polus map to recreate as a 3D place because of the lava pit.

Some unconventional methods were used to achieve a similar experience to the original Among Us. Dani used water and a ton of audio editing to create the killing sound, for example.

It took him one to two weeks to finish everything, but Dani can’t officially make the 3D Among Us because InnerSloth would have to allow it. Dani said in the video he understands if the company doesn’t allow it, though.

Fans can watch a little gameplay in the end and see what it’d be like to play Among Us in 3D. Dani has also recreated another famous bean game, Fall Guys, and shared the process on his YouTube channel.

He’s currently developing his own 3D game named KARLSON, which you can add to your wishlist on Steam.