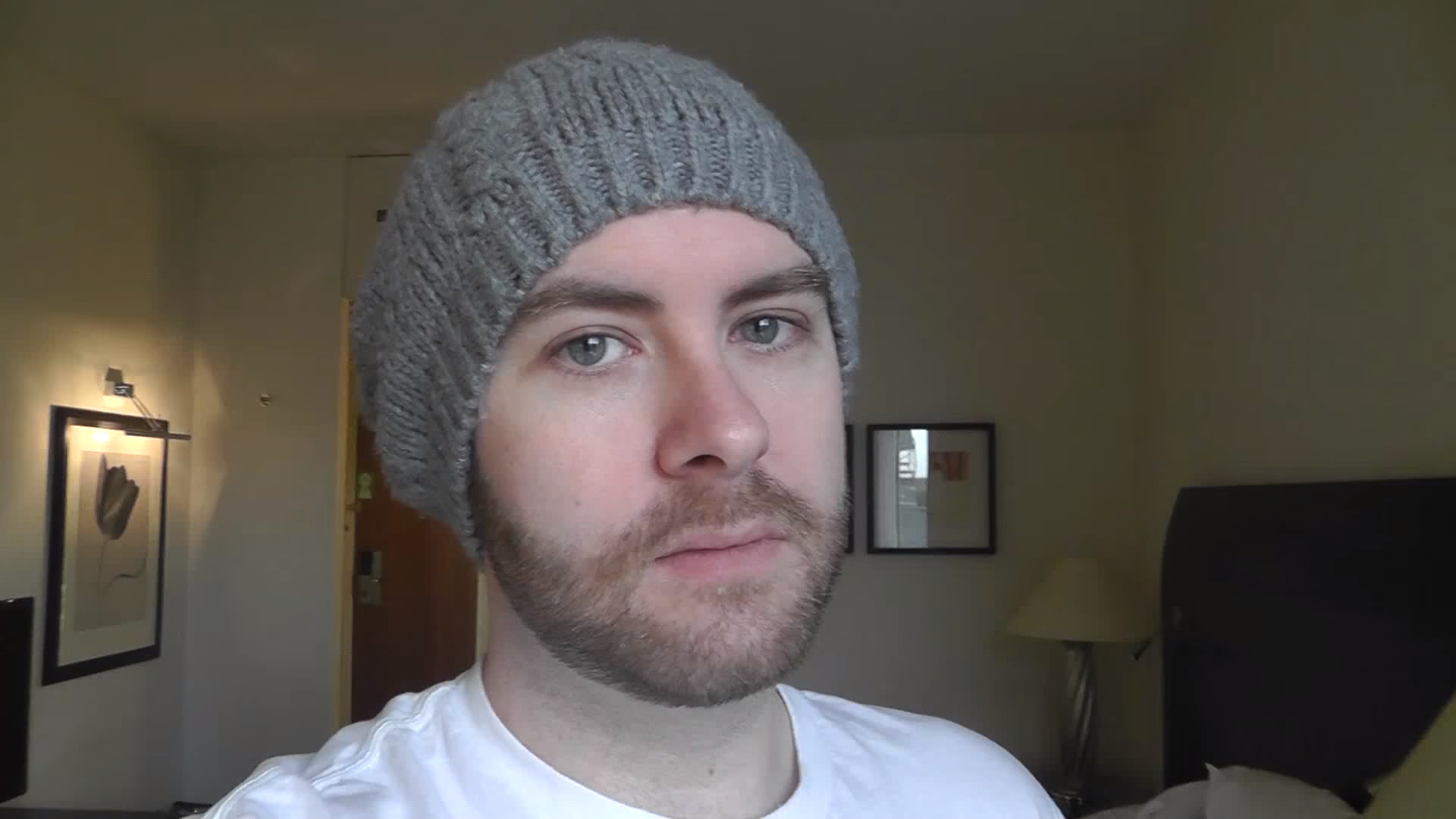 Another Yogscast content creator has left the company following an investigation into inappropriate conduct. Yogscast founder Lewis Brindley announced today that the company is parting ways with Paul “Sjin” Sykes.

Brindley declined to confirm or deny the allegations against Sjin, which have been on the internet from as early as 2016. But Brindley said that Sjin is leaving the company and a direct verdict is “more complicated” than just innocent or guilty.

“What this boils down to is that I believe some members of the community have been made uncomfortable or upset—and I am sorry for this,” Brindley said. “It’s clear to me that Sjin has breached our code of conduct and after discussing this with him he has decided to take an extended break and will be leaving the Yogscast network.”

Sjin also made a statement, admitting that “for a long time I’ve chatted privately with community members but I’ve come to realize this behavior might not be considered appropriate by everybody.” He also apologized for his actions.

“I’m going to be taking a lot more time off but plan to continue making content independently one day when I’m ready,” Sjin said.