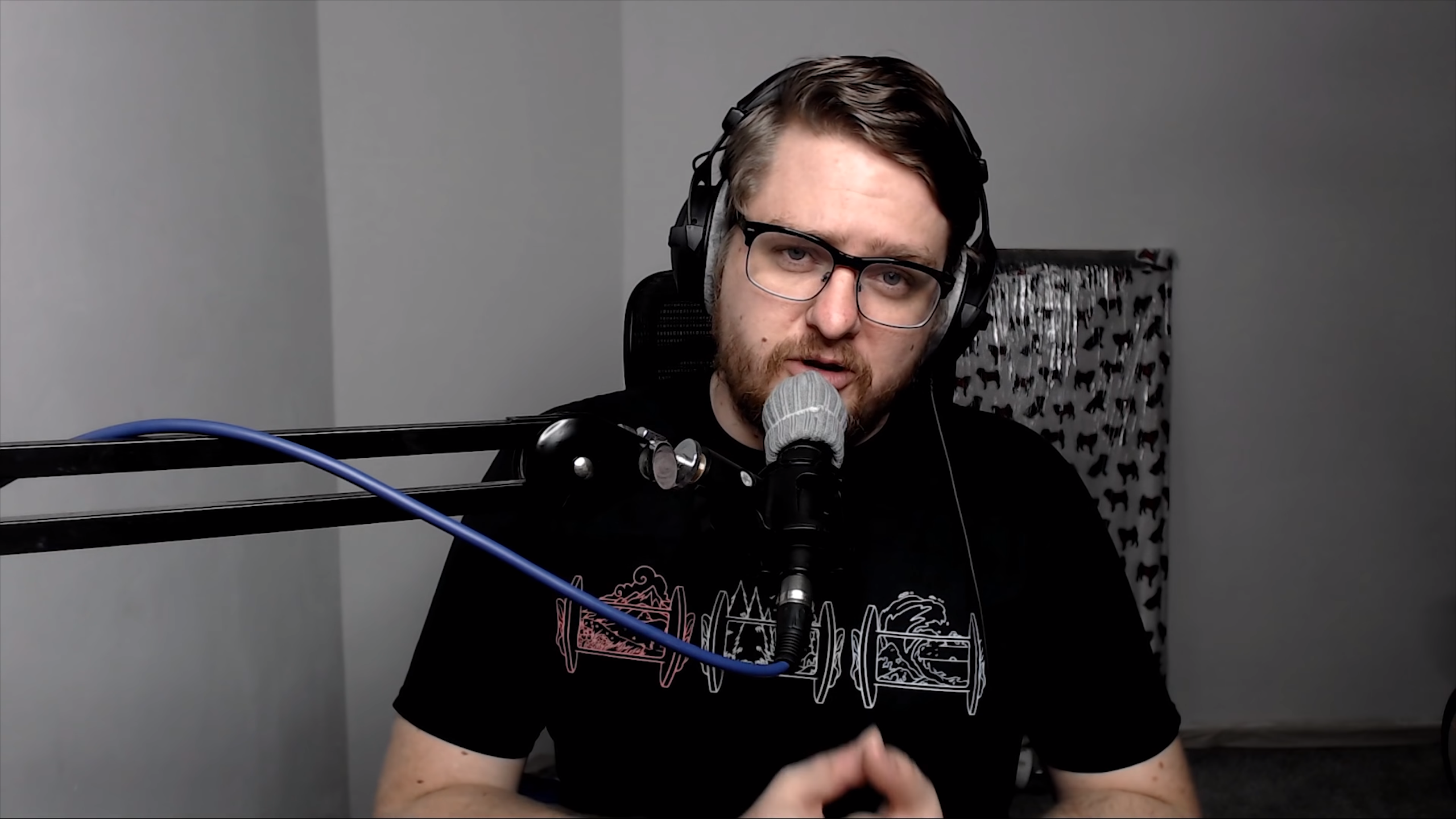 Matthew “CaffCast” Meredith, a content creator on YouTube and Twitch, is accused of allegedly making sexual advances toward fans and moderators of his Discord server

The post also alleged that CaffCast insisted upon female moderators regardless of ability as a means to “easily groom them for his sexual motivations.” The author of the post claimed that some “of these suggestions were rejected, however it was later found that others who we accepted were predated on further by Caff.”

In 2016, CaffCast joined popular U.K. multi-channel network The Yogscast, which grew in popularity during the days of Minecraft and World of Warcraft. Since then, the company now has 20 channels under its umbrella with a combined subscriber count of around 18 million.

Yogscast CEO Mark “Turps” Turpin made a statement about the allegations on Reddit, saying that the company “expects the highest levels of professionalism from its talent.”

“Having reviewed the evidence and carefully considered this situation, [the company] concluded that Caff’s conduct is a material breach of our talent agreements and code of conduct that results in us terminating his relationship with the Yogscast effective immediately,” Turpin said.

Since this decision was made, CaffCast has deleted his social media accounts and disabled comments on his YouTube videos. At time of writing, he has not made a statement.