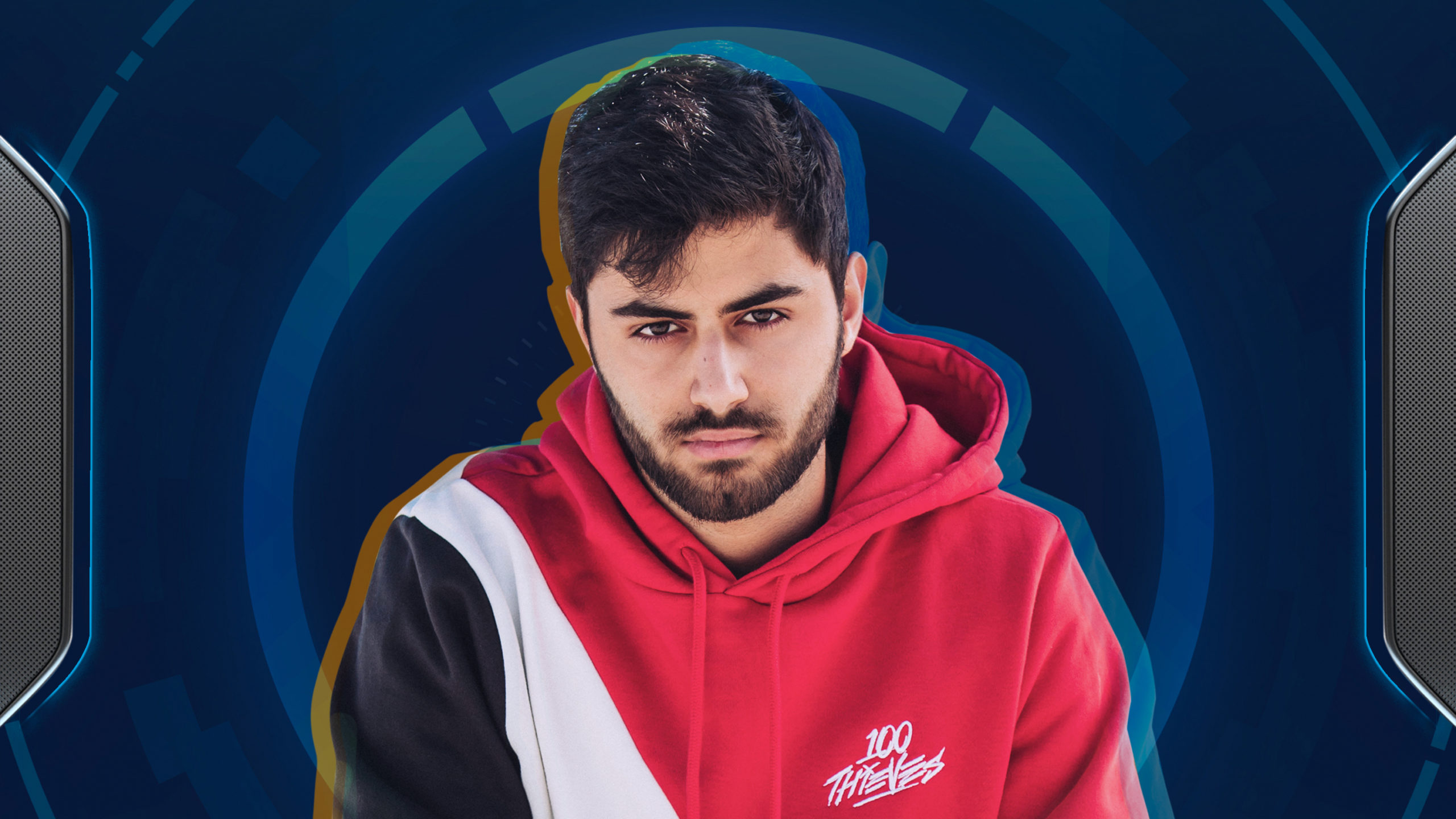 While competing in the Mortal Kombat 11 leg of the AT&T Annihilator Cup, rage got the best of Twitch streamer Yassuo, who after slamming his keyboard, had to play without keycaps.

In this match, Yassuo took on fellow streamer Emiru, who chose to play Cetrion into Yassuo’s Scorpion.

After coming out strong in the first game, Yassuo’s lead got shorter over time, and in the final seconds, Yassuo was caught in Emiru’s Fatality. In a fit of rage, the streamer slammed his keyboard, losing many of his keycaps in the process. He eventually played the deciding round without any visual indicators on his keys.

All things considered, Yassuo did fairly well in this game but it wasn’t enough to score him a victory and keep the match going as Emiru walked away with the win.

The AT&T Annihilator Cup is a five-week tournament that includes five unique games. In these games, players earn points depending on how well they perform. The player with the most points will take $100,000 of the $300,000 prize pool.

Competing are 20 streamers such as Yasuo, Mizkif, Shroud, Bnans, and others. The games included in this series began with Apex Legends on April 2, then CS:GO, and now Mortal Kombat 11, but will continue with Halo 3, Among Us to wrap up the event on April 30.