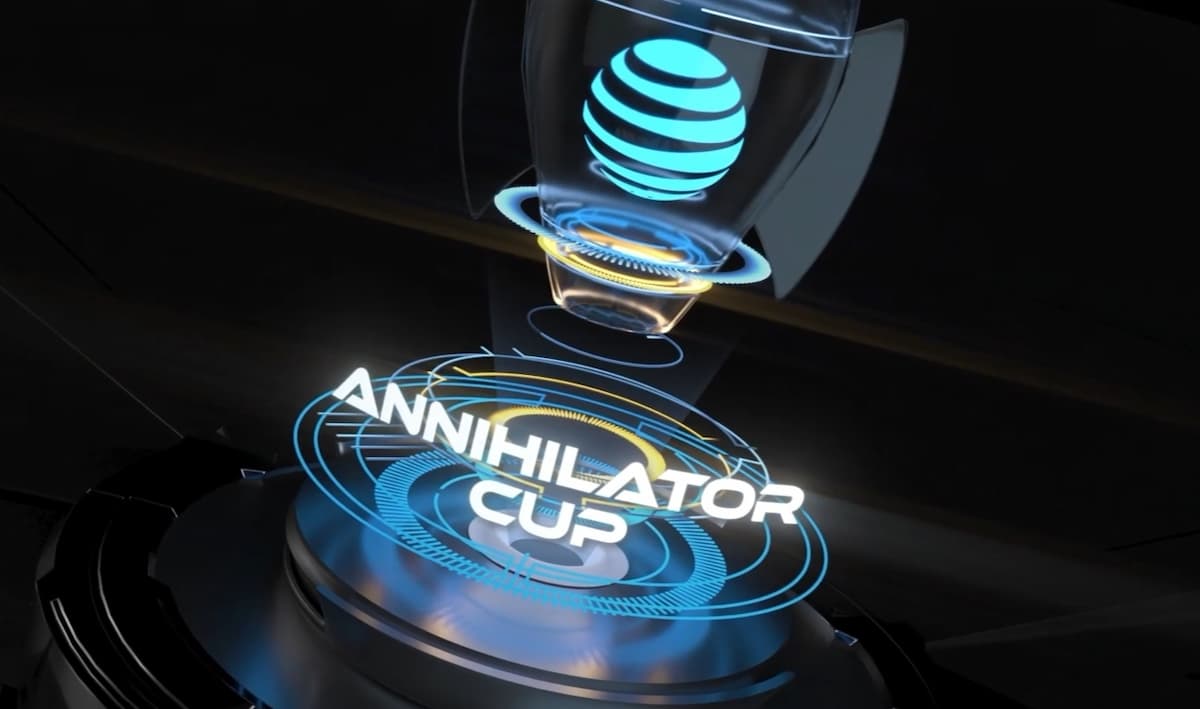 AT&T Communications is hosting its first livestreamed gaming competition early next month, bringing in 20 of Twitch’s top creators to battle for a grand prize of $100,000.

The Annihilator Cup will be streamed on AT&T’s Twitch channel, spanning five games in five weeks. It’ll start with Apex Legends on April 2 and will feature a streamer lineup headlined by Shroud, Lirik, Yassuo, GoldGlove, and Mizkif. 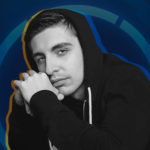 Hosted by Alex “Goldenboy” Mendez and other expert commentators, the 20 players will clash in a new game every week. The overall winner of the Annihilator Cup will take home the full $100,000. Each game will have qualifier matches that will narrow the field into a smaller roster leading up to a final match.

AT&T will also award an additional $5,000 to the winner of each individual week. The event will be streamed live every Friday from April 2 to 30 at 3pm CT.

Here’s the full schedule of games and all of the streamers who will be competing.

You can watch all of the action live on AT&T’s Twitch or catch up with recaps, standings, and highlights on the AT&T Annihilator Cup website.