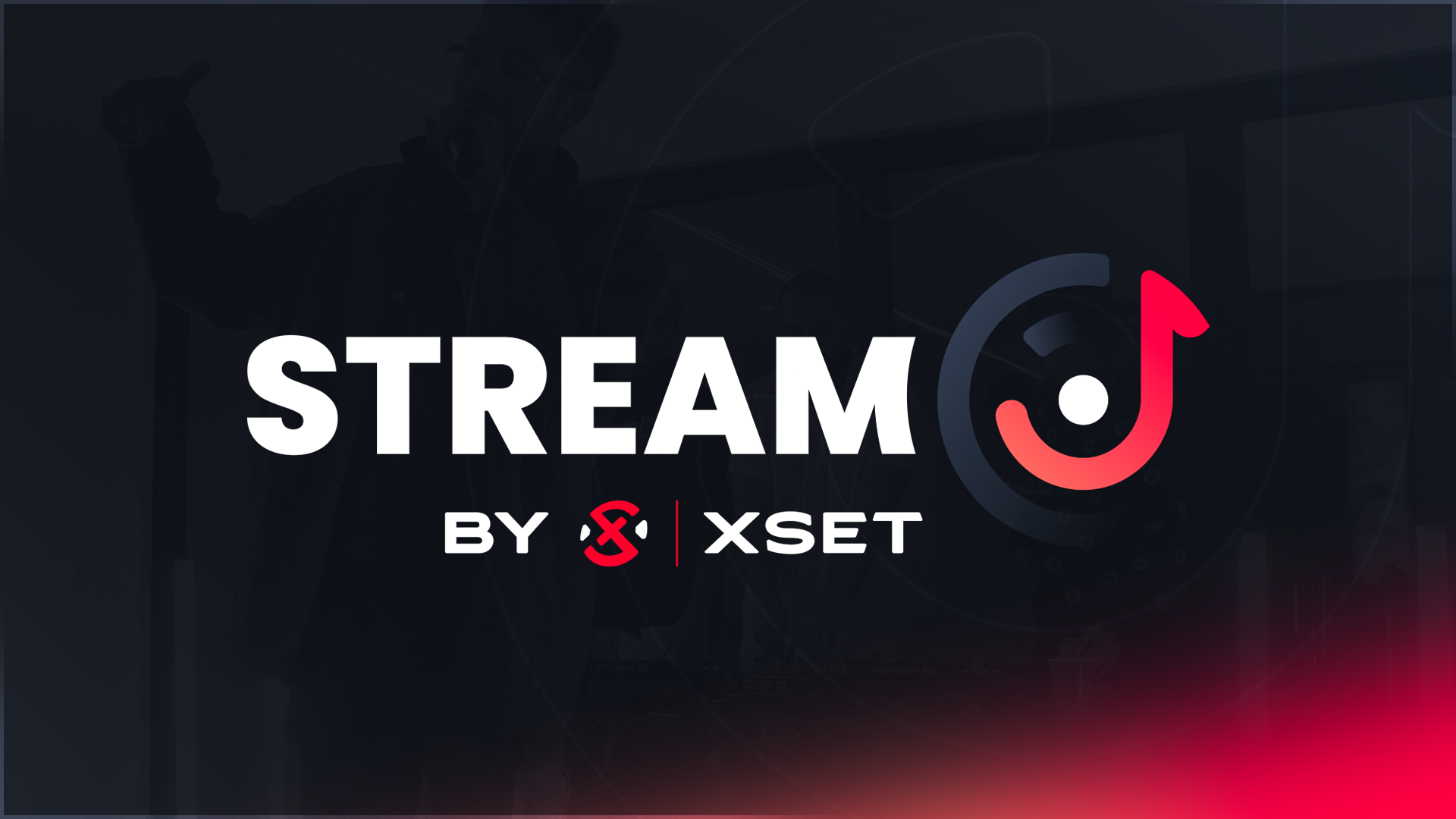 DMCA takedowns are the bane of every gaming streamer’s existence. And with many top publishing companies proving to be extremely litigious, the issue isn’t going away anytime soon. But with the help of its connections to the music industry, XSET has found a way to give streamers music to play on stream, while at the same time helping up-and-coming musicians get much-needed exposure.

XSET announced today that it’s partnered with DMCA-free music brand PRTL to create a space for streamers to find music that they can stream for free called StreamJ.

“Music is a big part of gamer and streamer culture, and one without the other limits self-expression,” XSET chief business development officer Clinton Sparks told Dot Esports. “It also prohibits new artists and their music from being exposed to new audiences—for free. Being able to provide emerging new artists’ music to streamers is a win/win/win.”

Sparks, who’s also a Grammy-nominated music producer, has strong ties to both the music and gaming industry, leading to a natural connection with PRTL’s founders, Adam Schmidt and hip hop artist MC Serch, creating what Serch himself compared to the assembling of the sci-fi robot cartoon Voltron.

In what they’re calling the “beta” phase of their new music distribution platform, content creators can go to the StreamJ profile on Spotify and play any number of the songs listed on their profile without having to worry about DMCA issues.

But that’s just the beginning of what the partnership has started.

“With something like this, it’s just really good to put it in the hands of people and see how they use it,” XSET co-founder and COO Marco Mereu said.

Right now, the StreamJ profile is primarily a collection of PRTL’s DMCA-free lo-fi music. But in the near future, MC Serch and Sparks plan on working to attract more and more independent artists who are looking to establish themselves.

The ultimate goal is to make StreamJ a place where artists can promote their music to a gaming-specific audience and build their brand.

“One of the things that I love that Clinton would say all the time is that it wasn’t about him signing to a major [record label], it was always about him being his own major,” Serch said.

For streamers, using StreamJ will be as simple as playing music on the profile that you like and forgetting about it.

But on the music industry side of things, XSET and PRTL plan to make StreamJ an avenue for artists to dive into the enormous audience that gaming and streaming culture have to offer.

“Why are [streamers] worried about just the popular songs or the popular publishers when there are millions and millions of unsigned emerging artists,” Sparks said.

As a veteran of both the gaming and music industry, Sparks understands the complexity of DMCA-related issues. But he also sees the positive that gaming can do for musicians who are still developing their brand.

“I’m on both sides,” Sparks said. “I make music to make a living with it, so I don’t want somebody to just take my stuff and use it everywhere and I get nothing for it. However, I also know the extreme value of someone playing my music and the promotion that comes behind it.”