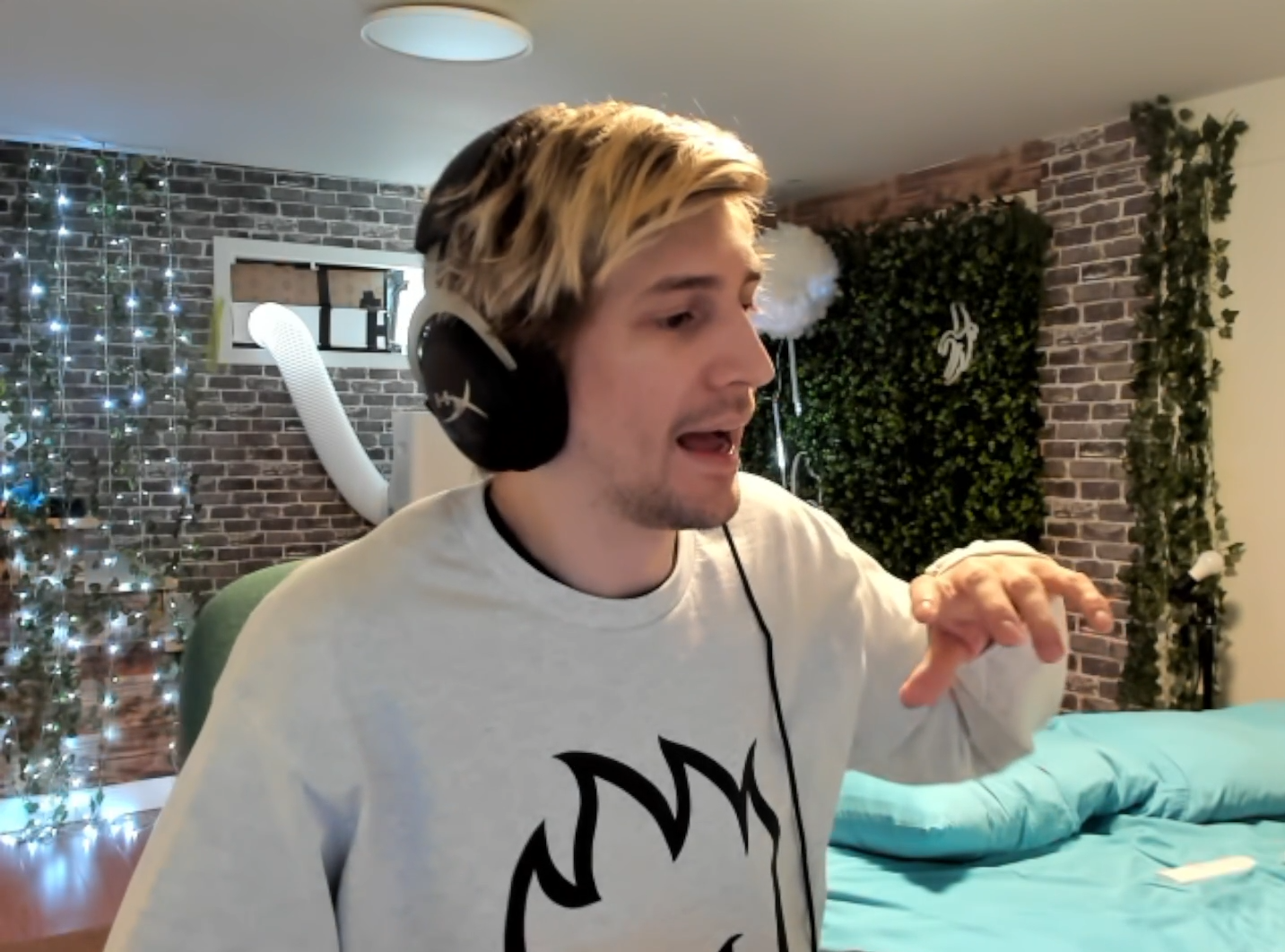 XQc experienced the highs and lows of gambling during a recent stream. Following his record-setting big win for The Wild Machine, the streamer sat in disbelief after his over $800,000 in winnings were lost in seconds due to a website crash.

French-Canadian streamer xQc sparked controversy across Twitch after announcing his return to sponsored gambling streams, despite admitting a personal addiction months prior. Since taking on a sponsorship with Stake, xQc has been the target of ire from both the community and fellow content creators. After revealing that over $119 million had been wagered with his promo code, the former Overwatch League pro has acted as a catalyst for a much larger discussion regarding the ethics of sponsored gambling streams.

On a late-night stream, xQc saw one of the most crushing losses since plunging back into gambling content. After several comparatively minuscule wins on a slot machine dubbed The Wild Machine, xQc won an astonishing amount.

Striking gold on a single spin, the 26-year-old streamer’s celebration progressively intensified as his winnings ultimately surmounted to $825,000. Expressing that it was “about time” he saw a win of this magnitude, xQc saw that he had topped the machine’s record winning amount by over $200,000.

But gambling is a category of extreme highs and lows, and xQc’s exuberance did not last all too long. The streamer made the critical mistake of clicking the refresh button in the upper left corner to continue playing, but the page only reloaded with an error message.

After processing what had just occurred with a short pause, the Twitch star exploded into a fit of rage and frustration. “No, what did I do?” xQc said. “Fuck, I’m so dumb.” Almost unable to control himself, xQc thrashed around in his chair, pulling his hair and wildly slamming his desk.

Following his initial burst of rage, xQc sank down in his chair and found a silver lining to the situation. “You know what? It saved me,” the streamer rationalized. “I was gonna go back to Itero and it was gonna go one million downward trend without a single hint of a hit.”

Though the juicer may have been overtaken by a fit of rage, he eventually took the massive loss as a signal to finally sign off of Stake.