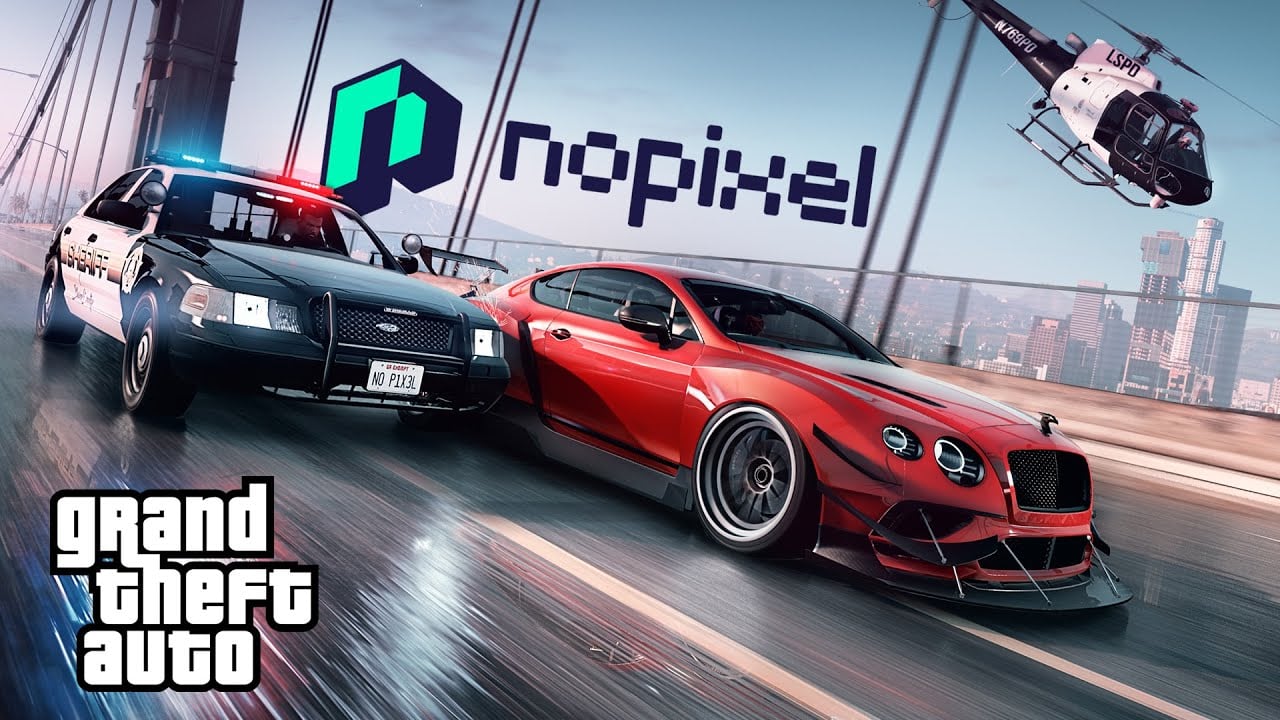 A group of streamers on the GTA V RP server NoPixel 3.0 pulled off an incredible feat, successfully robbing all three banks in the server one after another.

The crew, calling themselves Team Rocket in a throwback to Rust RP, consisting of xQc, Sykunno, Blaustoise, and Buddha drew up a plan with ways to infiltrate all the vaults. This plan not only included ways of breaching the locations, but also extremely thorough ways to escape the inevitable police chase.

Calling the string of robberies Rainbow Road in a cheeky reference to one of the hardest routes in the Mario Kart‘s series, planning and completing this monster task took the streamers around five hours.

During this time, they worked themselves around the map to each vault, flitting in and out of high-speed police chases in both land and air. With all the stars aligning this crime spree was successful and the team managed to get away unscathed with their ill-earned loot in hand.

This string of heists might be the most large-scale crime on the server so far and it was almost all over until the actions of one officer.

When inside one of the vaults, officers were preparing to open fire upon Team Rocket which would have certainly caused the end of the mission. An officer played by Five0Anth0 ultimately gave the call not to open fire upon them, stating that to that point they had not harmed anybody or fired any shots.

After Team Rocket completed a major objective like Rainbow Road, fans will wonder if the crew will stay together for another heist, or hang up their thieving gloves after raking in a fortune.

You can check out a full VOD of the stream here.