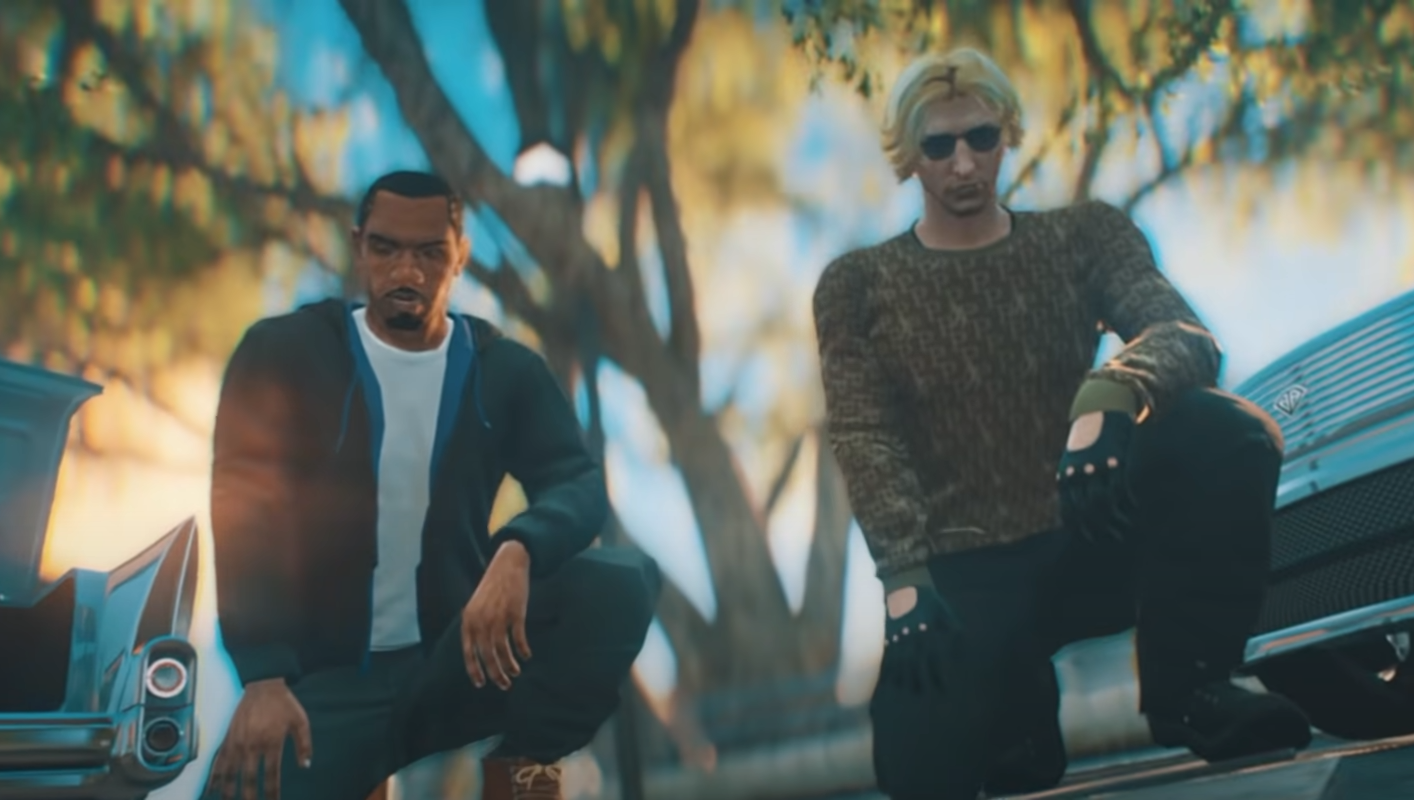 Despite being banned from the GTA RP server NoPixel 3.0, xQc found a way to take part in some final roleplay and help another player out at the same time.

During a recent stream, fellow NoPixel streamer DisbeArex read a message that xQc had sent over twitter addressed to her character Oki Doki, in character as the notorious criminal X.

“EMAIL FROM X,” the message reads. “Yo, probably going to be on boat forever. Life at sea maybe I don’t know bruh. That money I gave you, keep it, you’ve earned it, not by robbing banks but simply by being trustworthy and kind to those around you. It’s not like it was ever going to help me pay off that new car of mine anyways. No one is going to come looking for that money, it’s safe with you now. Good luck out there.”

During his time on the server, X would often trust Oki Doki with stolen goods and cash. As a friend of X’s, Oki was given his money and some of his belongings for safekeeping while he was banned.

Having had over $150,000 of in-game currency gifted to Oki, DisbeArex shared that she had no immediate plans for the money, but says it will lead to a lot of roleplay opportunities in the future.

With xQc’s most recent ban being permanent, the chance of X returning to Las Santos to retrieve his money is highly unlikely.

After receiving his ban, xQc did suggest to admins that he be allowed to return to the server playing strictly his police character. This request also appears to have been denied, and the high roller X looks to be gone for good into the high seas.