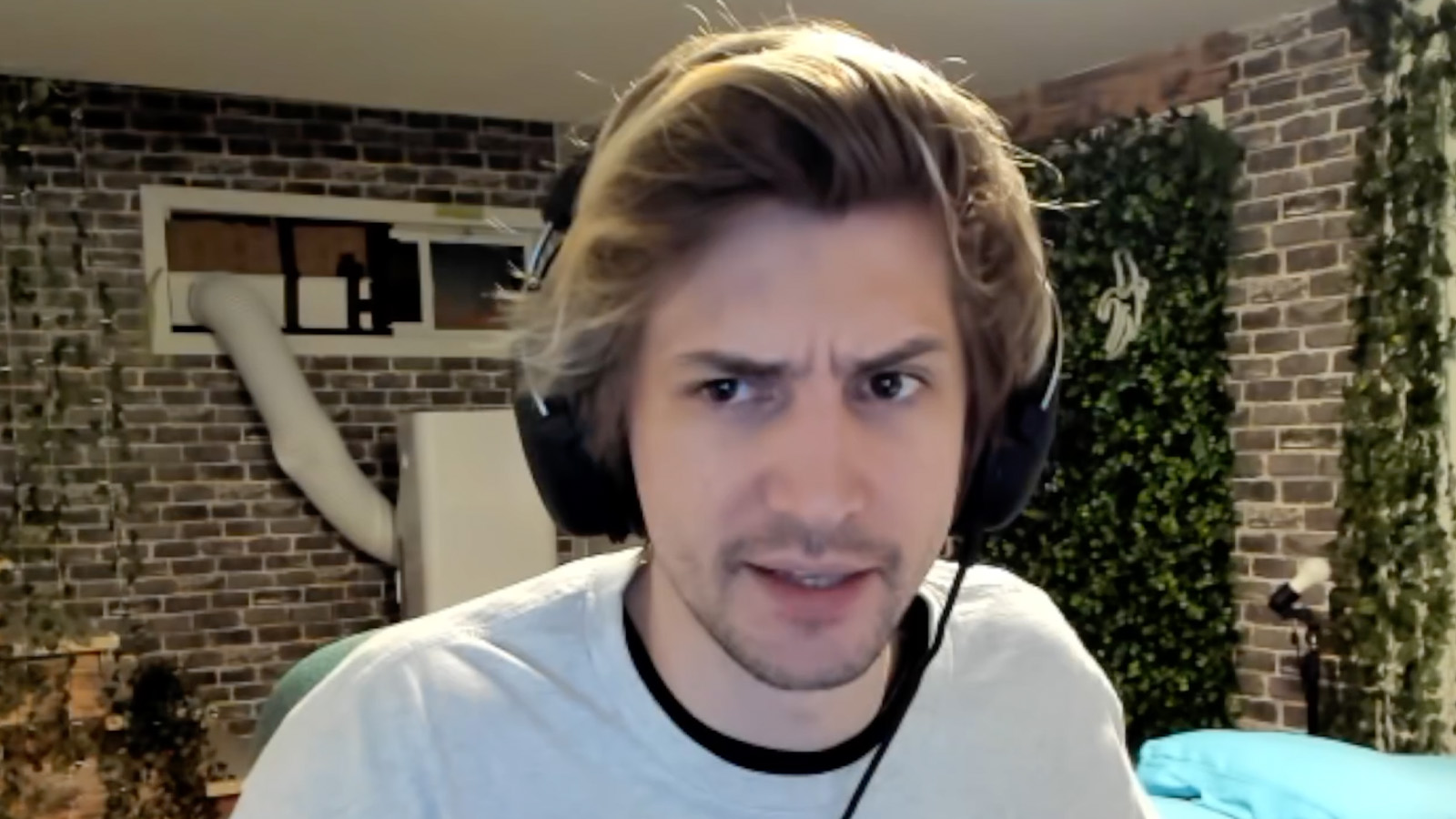 XQc may be one of the most popular streamers with the biggest monthly earnings on Twitch, but he apparently can’t afford a cleaner.

The Juicer decided to show off his filthy gaming setup once again, showing that no matter how much money you make, you don’t have to change as a person. During a stream, xQc tilted his webcam down just slightly, revealing a massive pile of empty food wrappers, fast food bags, and empty soda cans.

Horrified, some fans even called it a “landfill.” The chat exploded with viewers expressing their horror at xQc’s living situation. While the rest of the house appeared to be spotless—maybe even bare—the area where xQc spends the most time was more than lived in, leaving fans concerned. Many urged him to clean it up immediately while others accused him of living like a neckbeard.

Strangely enough, this isn’t the first time xQc has been brave enough to show the reality of his streaming area to fans.

In the summer of 2021, Pokimane was ridiculed for her setup, which had a lot of wires all over the place. Pokimane showed an updated battlestation tour soon after. XQc reacted by deciding to show off his own setup, which was covered in heaps of empty wrappers and cans, making Pokimane’s wires look immaculate by comparison.

XQc’s girlfriend was apparently sick of the ongoing mess and decided to speak up about it in December of 2021. Adept begged xQc to clean his streaming area while he was livestreaming. In response, xQc decided to show off just how bad his room had become.

But xQc had no shame. He showed off a violently dirty bedroom, complete with half-eaten cartons of food, empty wrappers, and even snacks hidden underneath his bed. There were crumbs and food remnants all over, causing some fans to feel disgusted and shocked.