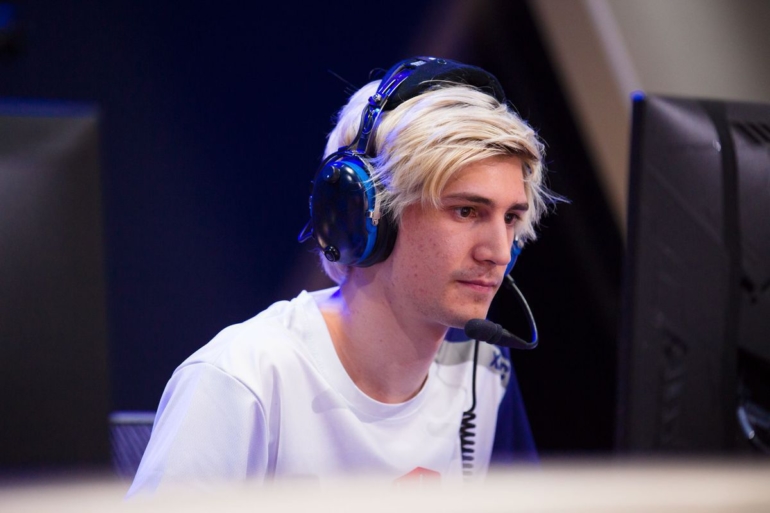 XQc told his viewers yesterday that most content creators on Twitch get paid to support charities through their streams and appearances, insinuating that it’s a highly known fact.

But the social media response to his assertion has quickly drawn claims that the opposite is true. Some of the streaming community’s more influential streamers known for helping charity disagree with the former Overwatch League player’s claim.

“You know most charities, they pay these streamers to do it, right?” xQc said on stream. “You can’t be that fucking stupid. The streamers that you watch that do charity days, they’re pretty much all paid for.”

After seeing the news on Reddit, DrLupo, who’s known for raising massive amounts of money for St. Jude Children’s Research Hospital, quickly clarified on Twitter that he personally has “never been paid to raise money” for St. Jude.

In response, Jessica Blevins, Ninja’s wife and manager, went one step further, claiming that she’s “never heard of a single streamer getting paid to raid money.”

Meanwhile, Team Liquid League of Legends streamer IWillDominate conceded that perhaps some charities do pay streamers. But he said the charities he’s worked with in the past to support COVID-19 relief and victims from the Madden shooting in Florida in August 2018 weren’t paid opportunities.

Responding to some of the criticism he’s received, xQc posted on Twitter saying that most charities that reach out to him personally “ended up being paid opportunities and I know this was the case for my close circle.”

“Also, participations and appearances, how would you even disclose sponsorship?” he said. “Like I commented, this thing isn’t about the top 1% charities.”