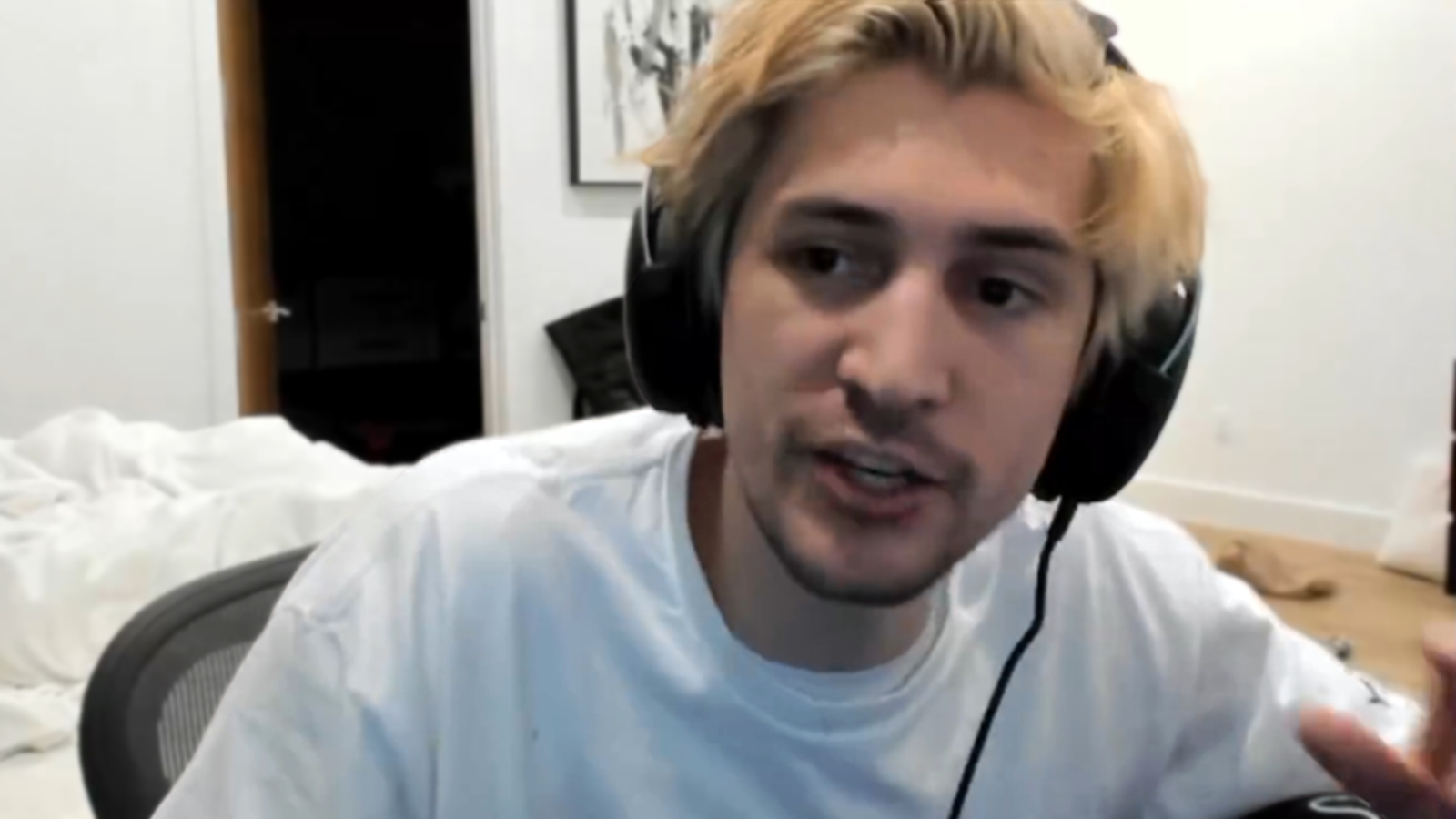 XQc recently attempted to mend the broken relationship between popular streamers and political commentators Destiny and Hasan. Unfortunately for the former Overwatch League pro, his plan didn’t go as he probably intended since the reunion between the two was short-lived.

Destiny and Hasan have stood as the face of Twitch’s political scene at different points in their streaming careers. When Hasan began streaming in March 2018, he quickly began collaborating with the Twitch veteran Destiny.

The duo became synonymous with each other for a few, short months. Streaming video game content, hosting heated political debates, and even joining up for IRL streams when Destiny made the move to Los Angeles, their friendship was a constant source of content for both respective communities.

Quite infamously, though, the two have parted ways and now take part in one of the long-lasting streamer conflicts on Twitch. Aside from taking shots at each other either on Twitter or on their separate streams, the two have not interacted with each other directly for over two years.

A frequent guest on both streams, xQc took it upon himself to try to reunite the once dynamic duo. Hoping to spark a constructive conversation between the two political streamers on the recent Ukraine crisis, the French-Canadian streamer invited both Destiny and Hasan into a group call.

“I think I’m a good mediator,” xQc said to Destiny. “You say you’re not big enough, that it makes sense, I feel maybe I can be the big enough… oh he left.” Disheartened by Hasan’s sudden departure from the group call before even uttering a word, all xQc could say was “I guess that just solidifies it, like cement.”

Remaining in the call with xQc, Destiny explained why Hasan would never engage with him. “He’s never joining this conversation, it’s not going to happen,” Destiny said confidently. “That’s not what he wants. Why would he have a challenging conversation when instead he could just have fun with his audience?”

Despite xQc’s best efforts to reunite the two, it didn’t happen. Though this was the closest the pair have been to appearing on one another’s stream in months, it seems as though the divide between Destiny and Hasan can’t be bridged for the time being.