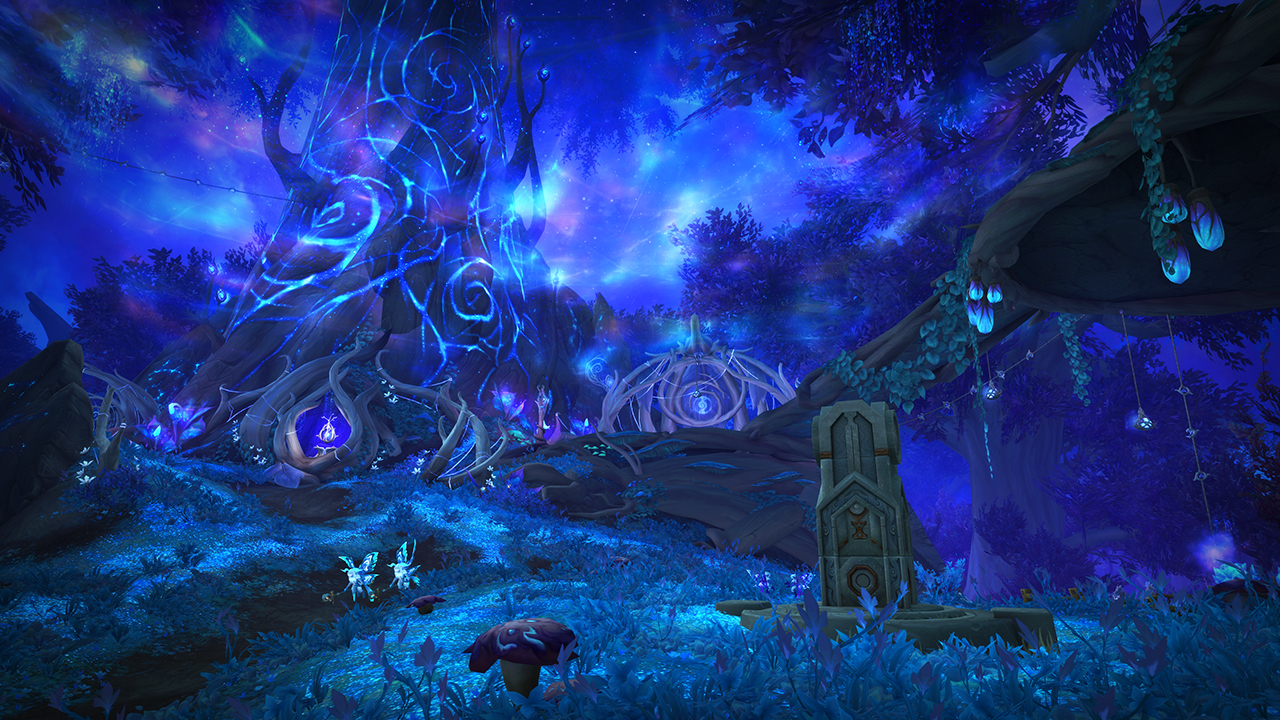 A few outlying classes and specializations have come to Blizzard’s attention in the latest World of Warcraft patch.

Marksmanship Hunter, Balance Druid, and Unholy Death Knight have led the pack in Castle Nathria, dishing out ridiculous amounts of DPS and dominating in both the Normal and Heroic versions of the raid.

The developers announced Unholy nerfs on Dec. 11, reducing the effectiveness of the spec’s Mastery. But now, they’re finally knuckling down on Balance and Marksmanship just hours before Mythic Castle Nathria hits the live servers.

Blizzard is nerfing Balance Druid’s most sought after Legendary, Balance of All Things, in the upcoming patch and reducing Star Fall’s damage by a full six percent. The Legendary item will now cause Eclipse to increase your critical strike chance with Arcane or Nature spells by 40 percent (lowered from 50 percent), decreasing by eight percent every second (lowered by 10 percent). The nerfs aren’t significant, but they should even out the spec somewhat.

As for Marksmanship Hunter, which is currently the third-best performing spec in Castle Nathria behind Unholy and Balance, Blizzard is targeting Aimed Shot and Arcane Shot, reducing the abilities’ damage by five percent. This shouldn’t equate to a great deal of damage, although it will make a difference, especially in Mythic.

The upcoming changes should give specs like Shadow Priest, Feral Druid, and Affliction Warlock more of a fighting chance in Castle Nathria.

The patch, which includes buffs to a number of different classes and specializations on top of the previously mentioned nerfs, is expected to go live later today in North America. The exact time has yet to be confirmed by Blizzard.