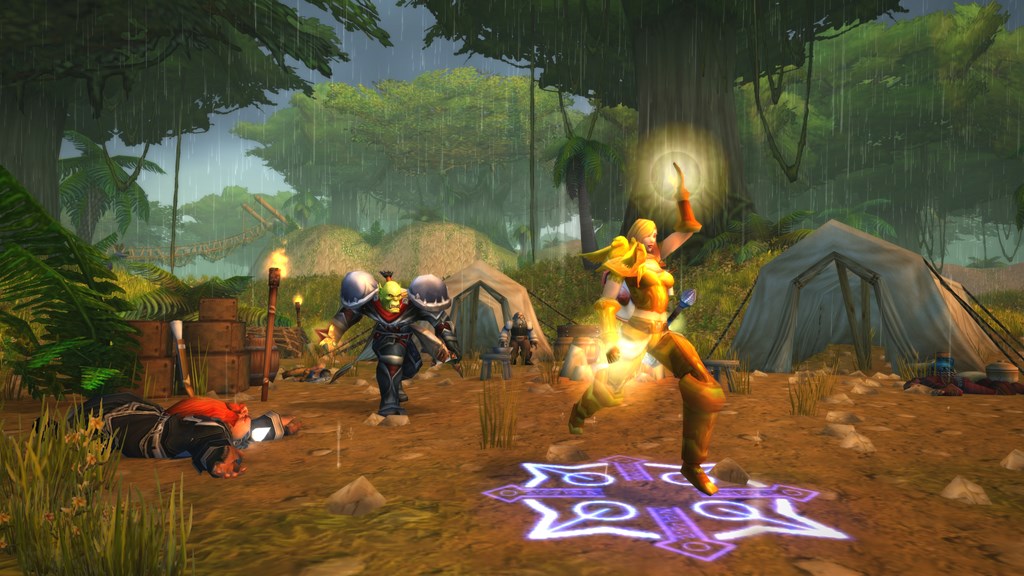 Twitch streamer DesMephisto has discovered a new speed leveling route in World of Warcraft, breaking his previous mark set a couple of days ago. DesMephisto’s new time is almost two hours faster, coming in at four hours and 17 minutes.

The player used various experience boosters, such as the Darkmoon Faire experience buff, WoW’s 16th anniversary XP buff, and a variety of heirlooms alongside potions. The route that can get you to the current max level of 50 in such a quick period of time has been shared by the user so anyone can replicate his feat. One key aspect of his technique is that it requires you to play a Vulpera. But if you don’t want to play one, just skip those parts.

The new route requires you to do the following things:

Since this route is fresh, you can use it to get a max level character in record time to prepare for the Shadowlands expansion coming later this month.

The route was created mainly for Horde characters with Vulpera as the race. But most zones can be done easily by an Alliance character, excluding Silverpine Forest, which can be replaced with Westfall, Loch Modan, or Redridge Mountains.