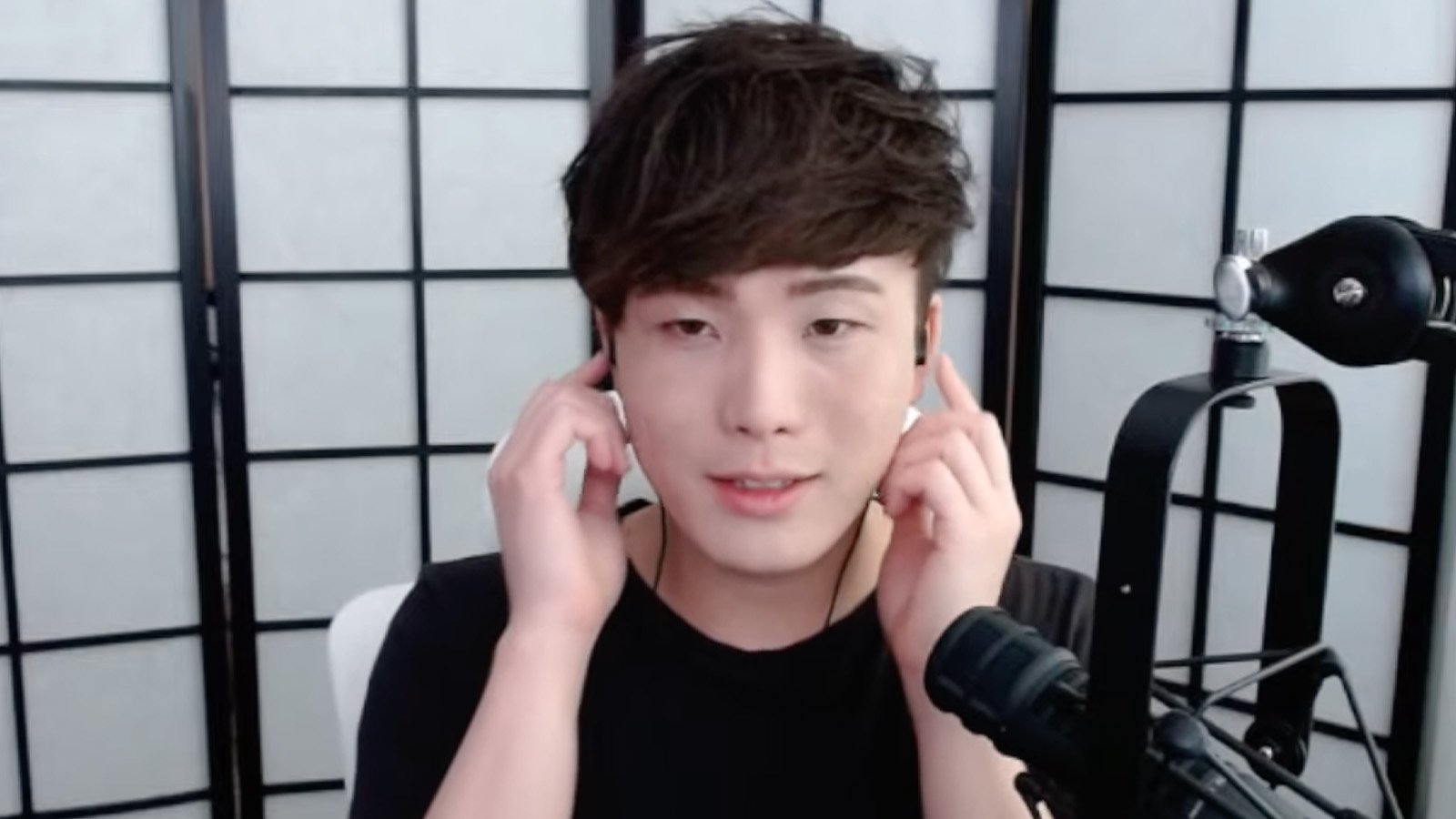 Sykkuno burst onto the streaming scene on Twitch in 2020. He was active before that but only averaged between 500 and 1500 viewers. However, that changed in the second half of 2020 at the height of the Among Us craze.

His popularity skyrocketed like a shooting star, and by the end of the year, he was one of the biggest names on Twitch. This culminated in him inking a multi-million dollar deal with YouTube in May 2022, cementing his place as an elite streamer and one of the few who have signed long-term exclusivity deals.

Sykkuno, at a glance

What games does Sykkuno play?

Sykkuno’s most-streamed game is GTA V. He’s streamed it for over 1,000 hours, which is around 22 percent of his total stream time. League of Legends isn’t too far behind with 850 hours and 17.5 percent total stream time.

However, Sykkuno has dabbled in games like Animal Crossing: New Horizons, Mario Kart 8 Deluxe, and Mario Party Superstars, as well as Fortnite, Fall Guys, and Genshin Impact, so his pool is quite versatile.

What is Sykkuno’s streaming setup?

How much does Sykkuno make?

Sykkuno’s total net worth is unknown. However, he made almost $2 million on Twitch between Aug. 2019 and Oct. 2020. The YouTube deal he struck in May 2022 is also reportedly worth millions, and he has money coming in from merchandise sales too.

So, there’s a good chance he’s making even more than that today.

Where is Sykkuno from?

Sykkuno has spent most of his life living in Southern California. However, he lived in Las Vegas for a brief time in 2021 before moving back to the Golden State in June 2022. He currently lives in Los Angeles.

Sykkuno is a beloved figure in the streaming community, not only by viewers but other streamers too. People can’t get enough of his cool, calm, and collected demeanor, a rare trait among streamers, who tend to be loud and expressive.

He can be a little awkward at times due to his shyness. However, many people can relate to it, and they love him for it. He’s also kind, polite, soft-spoken, and above all, hilarious, especially when interacting with others.

It’s not all about his on-stream personality, though.

Sykkuno can make anything he does entertaining, whether he’s chatting, hanging out, roleplaying, or playing competitive games, and that’s helped his popularity soar, too.

Sykkuno’s most popular clip is from back in his Twitch days. It’s a snippet of a hilarious moment where he’s playing Animal Crossing: New Horizons and was swarmed with girls donating things to his island, much to his embarrassment.

So what’s next for Sykkuno?

While other streamers like Ibai, Ludwig, and Pokimane are looking for ways to expand their content into different directions, Sykkuno is content with sticking to the same formula – playing games he loves with friends.

“I’m going to do what I’ve always done, just in a new place,” he said in his YouTube announcement video on May 3, 2022. So, he’ll likely keep doing that in the foreseeable future, and his fans are all for it.