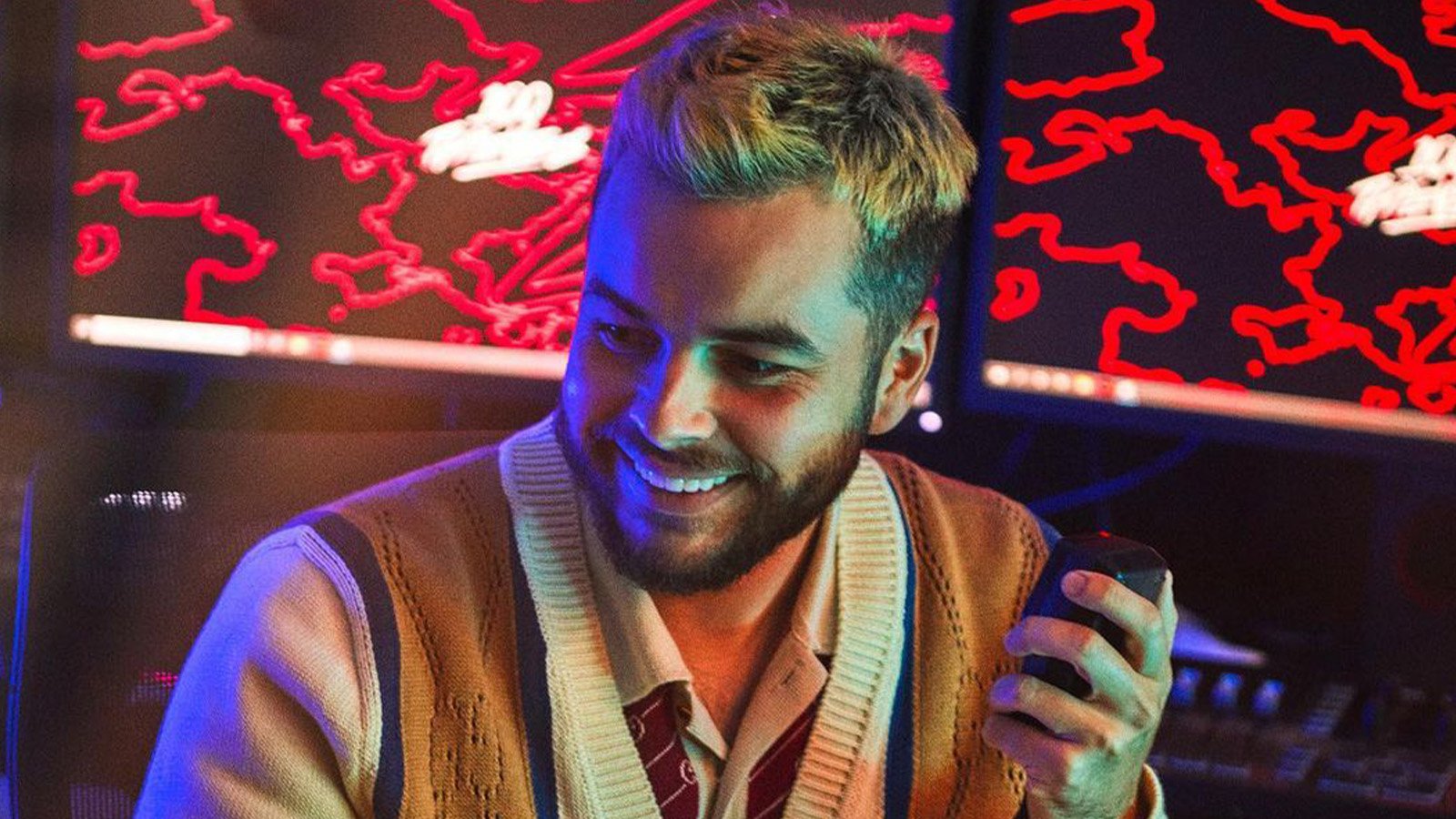 Matthew ‘Nadeshot” Haag is a man of many talents. He used to be a professional Call of Duty player. Now, he’s better known as the founder, co-owner, and chief executive officer of 100 Thieves, and he also streams on Twitch.

Nadeshot started out playing Halo 2 and Gears of War competitively. However, after missing out on qualifying for MLG Chicago in 2007, he switched to Call of Duty 4 and made his professional debut in 2008.

Eventually, he went on to compete for OpTic Gaming and had a decorated career with them spanning five years between 2010 and 2015.

In that time, he won several tournaments and captained the team to glory.

However, he stepped down in April 2015 and decided to pivot into streaming. He stayed with the organization and even became a co-owner. But he had bigger plans and eventually parted ways with them.

In 2016, Nadeshot co-founded 100 Thieves with Dan Gilbert, who owns the Cleveland Cavaliers NBA team. The organization has since become an industry giant with competitive teams in all the major esports titles.

Despite all the responsibilities he has, Nadeshot still finds the time to stream. He has two million followers on Twitch and over three million subscribers on YouTube, making him a successful content creator in his own right.

Nadeshot, at a glance

What games does Nadeshot play?

There’s a massive gap between them and other games he’s streamed. For example, Fortnite is his third most-streamed game. However, he’s only streamed it for 400 hours and 11 percent of his total stream time.

What is Nadeshot’s streaming setup?

How much does Nadeshot make?

100 Thieves earned $38 million in revenue in 2021 and has more than $460 million in equity. As the organization’s founder, co-owner, and CEO, Nadeshot is entitled to a portion of that, although the exact number isn’t known.

Nadeshot’s net worth is estimated to be between $10 million and $20 million.

Where is Nadeshot from?

Why is Nadeshot so popular on Twitch?

As a former professional Call of Duty player, Nadeshot developed a strong following throughout his career. So, once he started streaming, viewers came trickling in and have multiplied since then.

For example, he had a little under 700,000 followers in Nov. 2016. Today, he’s on the verge of hitting two million. The fact he regularly collaborates with other 100 Thieves content creators bodes well for him, too.

Nadeshot’s most popular clip on Twitch is of him firing back at Erind “Froste” Puka for claiming 100 Thieves is a “predatory” organization that underpaid him. He shut down the claims and says it was proportionate to his viewership numbers.

So what’s next for Nadeshot?

Nadeshot has streamed VALORANT more than anything else in 2022. However, he’s been dabbling in battle royales like Fortnite and Apex, the latter of which he’s enjoyed a lot in the second half of the year. So, there’s a good chance we’ll see him stream that more often.

He’ll also continue to make waves in the industry as the CEO of 100 Thieves and keep pushing the organization to new heights by investing in new and existing players, content creators, events, and more.