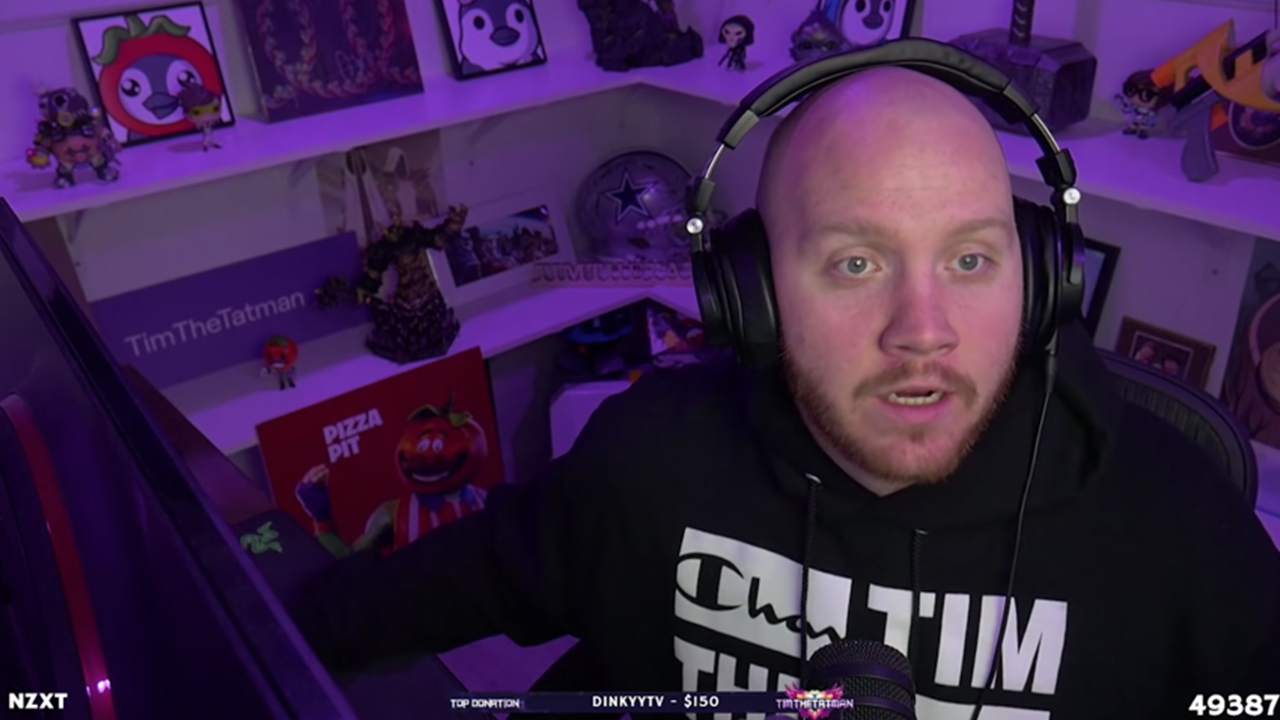 TimTheTatman officially announced today he’s leaving Twitch in favor of an exclusive deal to stream on YouTube Gaming—and his first stream will be sooner rather than later.

While the news didn’t officially drop until just before 11am CT today, DrLupo, who also recently left Twitch for YouTube, hinted that he’d be playing with Tim soon.

During a stream of his own this morning, Lupo said he planned to play with Dr Disrespect, CouRage, and TimTheTatman tomorrow.

Because Dr Disrespect was banned from Twitch, many viewers questioned if Tim would be able to play because he had not yet announced that he was leaving Twitch. The platform has a policy that prevents streamers from including banned creators from content on the website.

Trying to cover up any potential “leak,” Lupo said perhaps Tim would be playing off-stream because his YouTube Gaming deal had not yet been announced.

Tim posted to Twitter tonight confirming the time of his first stream on YouTube and that he would be playing with the other three popular YouTube gamers starting at 10am CT tomorrow.

Based on a discussion DrLupo had with his viewers today, the group will likely play Call of Duty Warzone. While Lupo doesn’t personally play the game much, it’s a game that the other three streamers have played a significant amount.