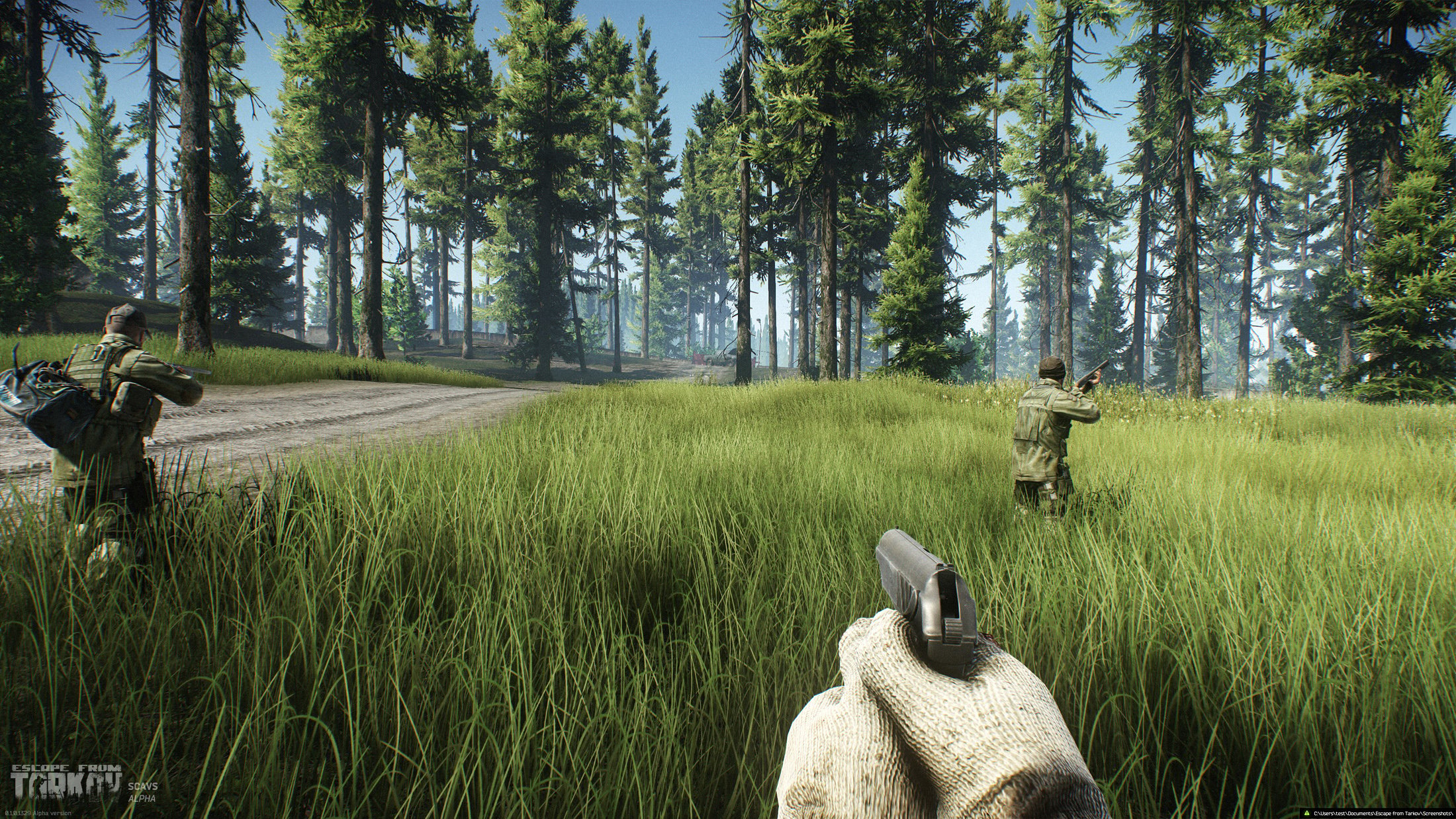 It’s difficult not to notice the viewership that Escape From Tarkov has started to rack up this past week following the start of its New Year drop event on the platform.

With more than 18 million hours watched in the past three days, according to Twitch statistics website SullyGnome, it’s the most-watched game on Twitch—and second place over that time is Grand Theft Auto V with 11.5 million.

If you’re trying to get your hands on those spicy loot drops, you have an ample amount of time before the event ends. Despite being a “New Year” event, it won’t stop right after the ball drops in New York tomorrow night.

Players who connect their EFT account to their Twitch will be able to get drops until Jan. 8 at 4am CT.

Only a select number of streamers will have drops available most days. For a list of which streamers you can watch to get your loot, you can check out the official EFT press release. On the final day, all streamers in the EFT category on Twitch will have active drops.

Drops range from weapons to gear and other rare items, and players will get one piece of in-game loot at a certain interval of viewing time. But you can’t increase your amount of viewing time by watching multiple channels at once.