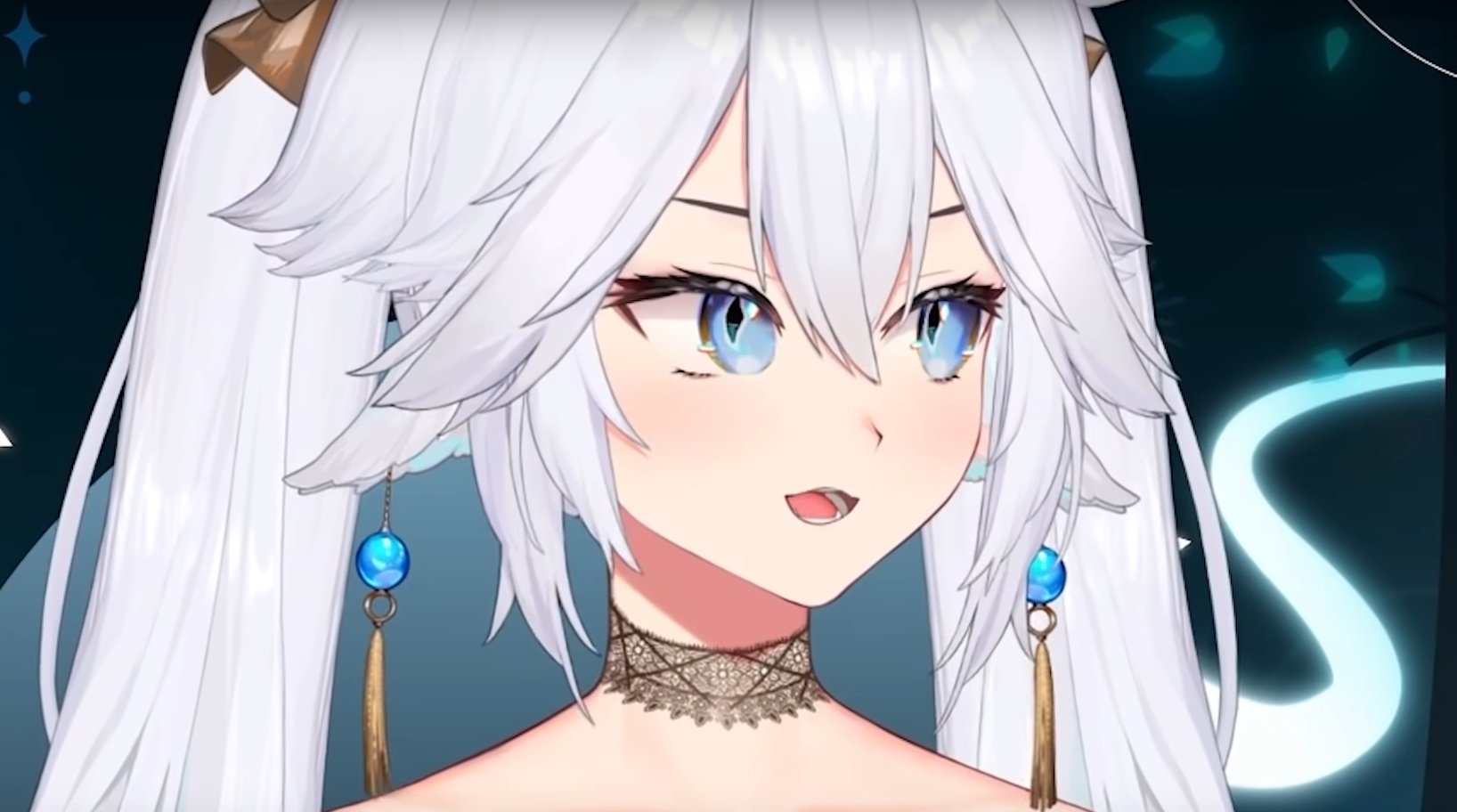 Following an April 17 broadcast, VTuber and streamer Veibae received her first Twitch ban. Known for her variety streams, the VShojo partner has amassed over 800,000 followers on Twitch by creating quality content viewers enjoy. But in Veibae’s live stream today, those content-making skills are potentially what got her into trouble.

Veibae received her first ban from Twitch after reacting to a YouTube video titled “Midwest FurFest,” according to fans. Apparently, while watching the video about a furry convention, explicit content was shown on screen for a few seconds, leading to a swift suspension for the Twitch star.

This theory has been hinted at by the VTuber herself in a tweet released an hour after the ban, in which the star said she was suspended for “showing something dumb” on stream. And to the delight of her fans, Veibae also revealed that she’ll be back to streaming after just 24 hours.

Veibae also made use of the additional attention by promoting new merchandise, which just so happened to release on the same day as her suspension.

The VTuber personality has seen a large growth in viewership over the last few months, according to TwitchTracker. This spike in popularity is undoubtedly in part because of her close relationship with veteran streamer Sodapoppin, who coincidentally, is currently suspended from the Amazon-owned platform as well. But in his case, the ban is for an unknown duration.