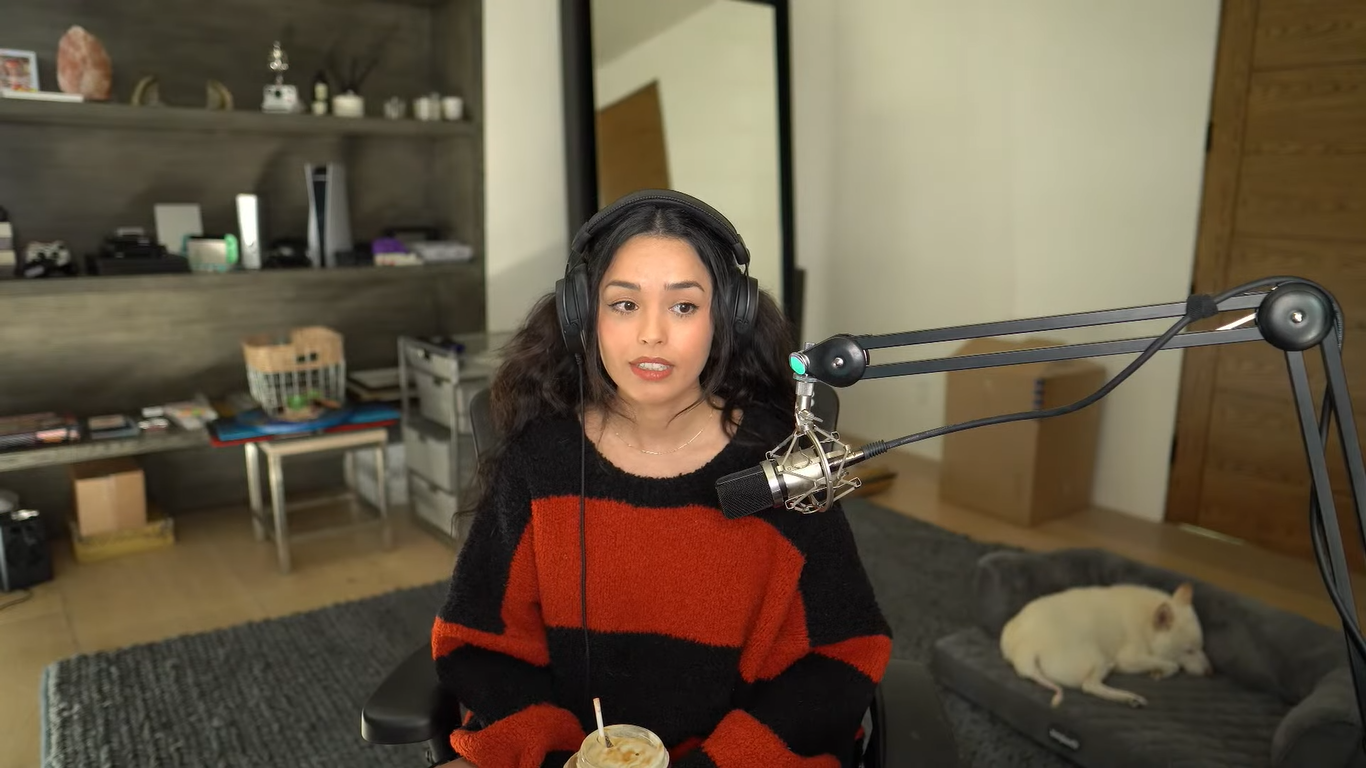 Popular YouTube streamer and 100 Thieves co-owner Valkyrae has always been known as a variety streamer. For a time, she regularly played GTA while roleplaying on the popular NoPixel 3.0 server as her characters “Ray Mond” and “Kyrae Val.”

As is the case with variety streamers, though, Valkyrae has shifted her content to focus on exploring other games, as well as doing IRL content with her friends. Some of her fans have been unhappy with the change, leading Valkyrae to express her thoughts on the situation via her alternate Twitter account.

“For the millionth time I’m only going to give attention to positive chatters but for the last time plz remember I’M A VARIETY STREAMER,” Valkyrae said. “I LOVE GAMES EVEN IF I DON’T PLAY A CERTAIN GAME FOR A WHILE & I LOVE ALL MY FRIENDS EVEN IF I DON’T PLAY WITH ALL OF THEM EVERYDAY STFU PLZ TY.”

GTA roleplay was originally slated in her streaming schedule for last week but ended up not happening because she was invited to be part of a sponsored screening for Jujutsu Kaisen 0 alongside fellow streamers Pokimane, AriaSaki, Starsmitten, and xChocoBars.

“I feel bad because last week’s schedule changed a lot,” Valkyrae said during her livestream. “That’s why I’m a little hesitant to keep doing schedules cause when it changes people have expectations of certain things and then it changes. I feel like I should just wing it.”

Though the shift in her schedule and content has led to some upset fans, Valkyrae plans to continue streaming what she wants while being more mindful of what she states in a schedule if she does announce one.