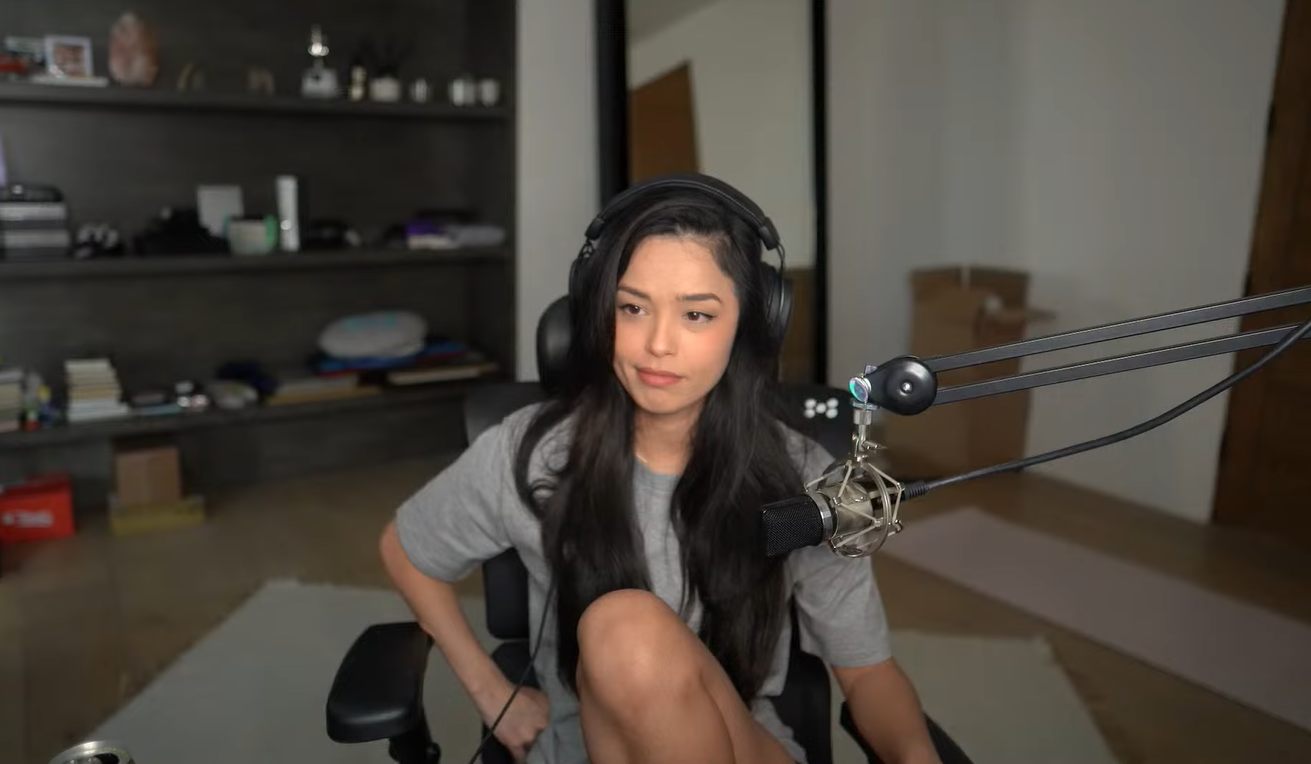 The following day, she tweeted an update on her health, joking that her body went “outside for a weekend and it couldn’t comprehend it.”

A few days later, the streamer joked in a tweet that she was “never going to recover” but would stream the following day nonetheless.

On April 25, Valkyrae said her refusal to rest was the reason she was still sick and told fans “be better than me and learn from my mistakes.”

In the tweet, Valkyrae acknowledged that her busy schedule and attempt to balance streaming, shoots, other parts of her career, her social life, and her new fitness schedule all while being sick was taking a toll on her health.

“I’m an idiot,” Valkyrae said in regard to her continuing to do it all while battling feeling unwell.

Most of the replies under this tweet were concerned for the streamer’s wellbeing, but Valkyrae seems to be doing much better now. During her livestream on April 26, one fan asked how she was feeling, to which she responded, “I’m feeling better! It’s just phlegmy, I’m just phlegmy and, um, my throat is just like bleh, but other than that I’m feeling better.”