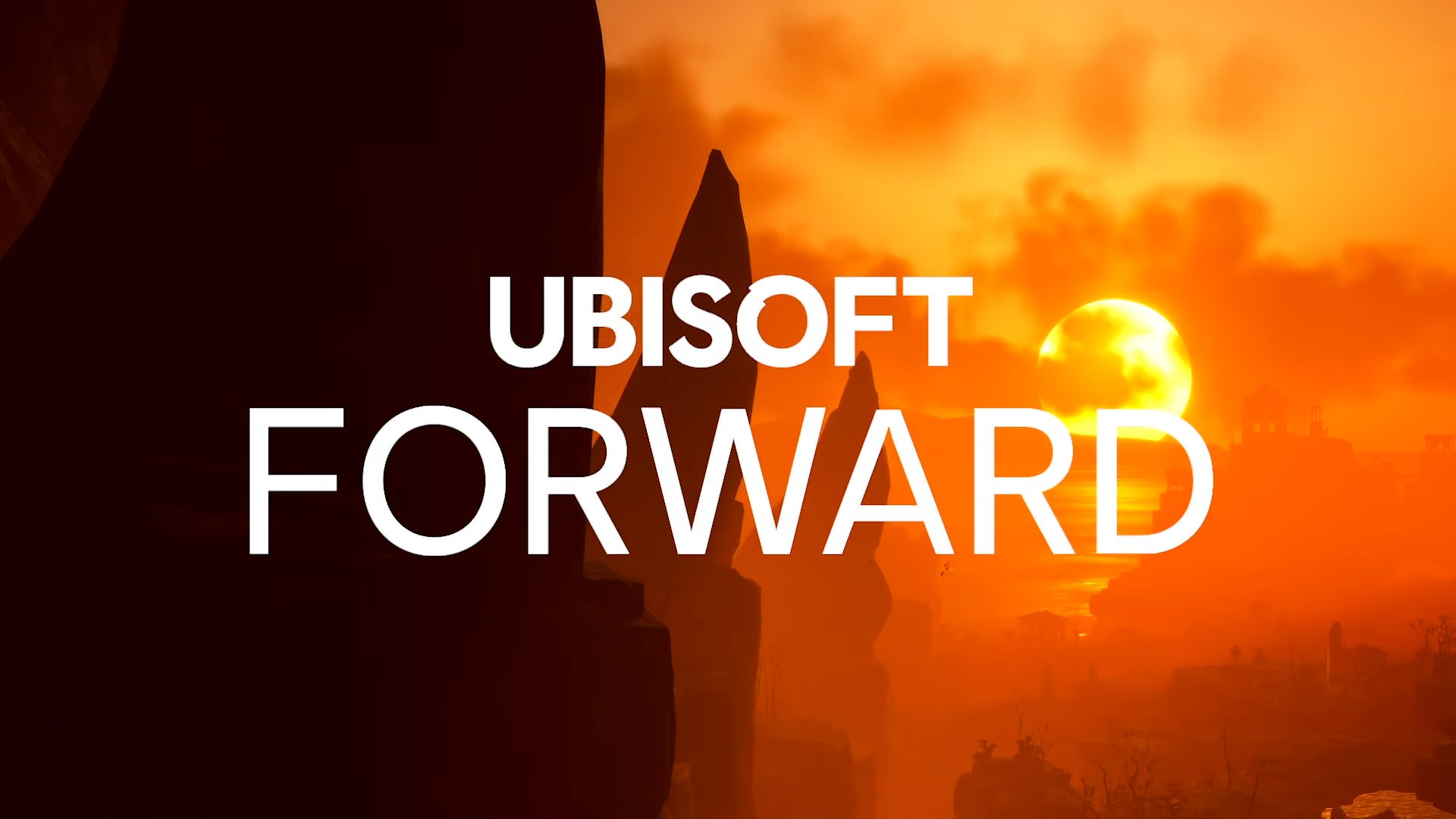 Ubisoft is back with a new slate of reveals and updates surrounding the company’s upcoming lineup of games and content coming to current and next-gen consoles.

In the teaser video that revealed the date, only a few of those titles were actually showcased. This means Ubisoft is holding its cards close to its chest to try to avoid any big reveals or details being leaked, like the reveal of Far Cry 6 from the last stream.

A few pieces of information have been floating around, however, regarding some of the company’s properties as of late, including the previously titled Gods & Monsters being renamed to Immortals: Fenyx Rising.

Other notable details that could appear during the broadcast are the rumored Prince of Persia remake that might be launching in November, along with both Beyond Good and Evil 2 and Skull & Bones, which are still in development.

Ubisoft is also unlikely to address the recent in-game message that linked the Black Lives Matter movement to terrorism, just like the company avoided addressing misconduct allegations during the previous Forward stream.