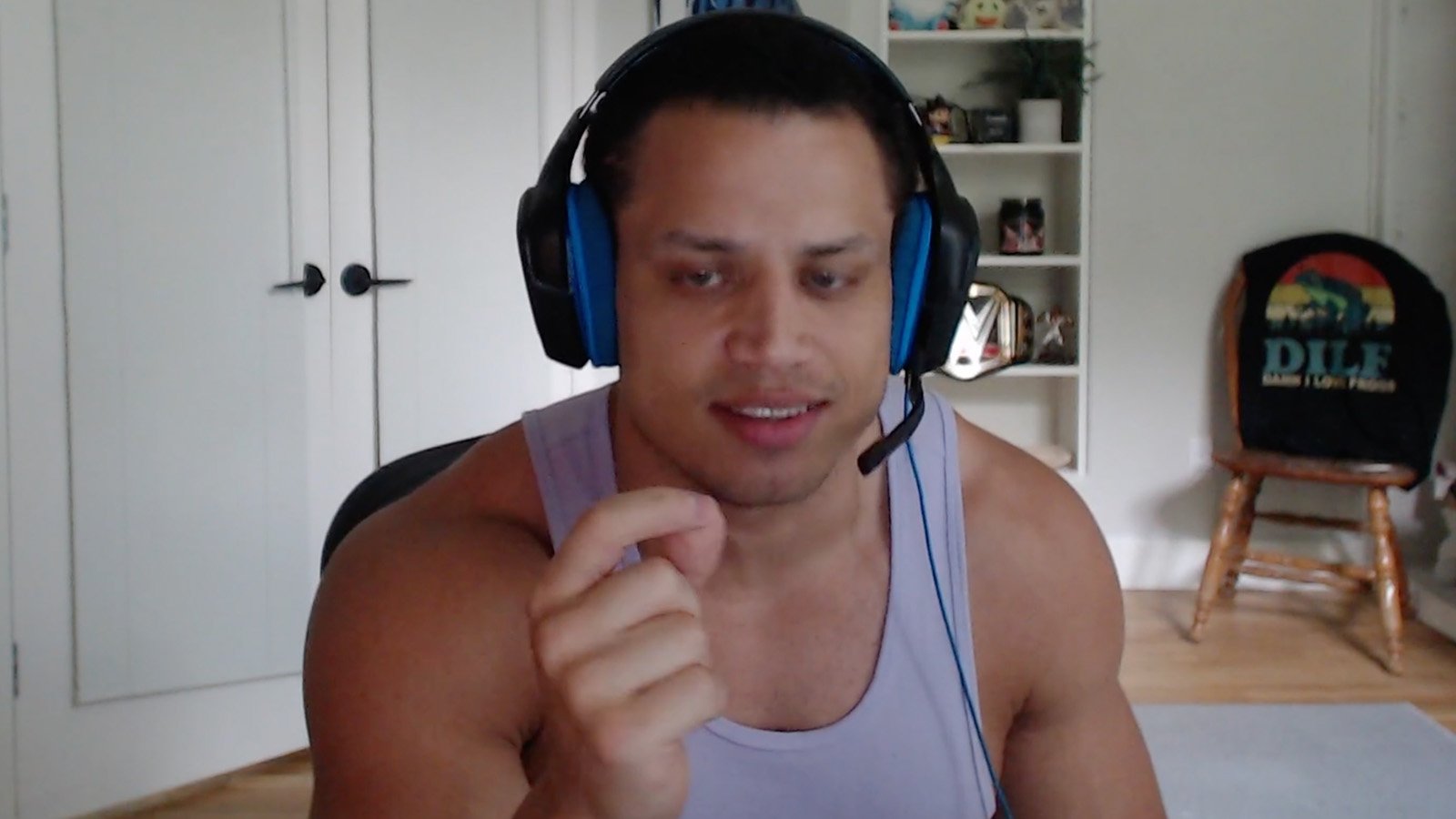 The reason, he explained, is solely to prevent viewers who have been begging him to do it for years from getting their way. It annoyed him, so he doesn’t ever want to give them the satisfaction.

“I will never play full-time variety ever in my life again just out of pure spite out of anybody for the last however many years people have been spamming variety,” he said.

The League dynamo admitted he might play the odd new game here and there but will never make variety streaming his main beat for that reason. “Just out of spite. I will never do it,” he added. “I will never do that!”

Once his temper died down, he came up with another reason. He said he remembers how lousy variety streaming was when he did it full-time for a year and often streamed for ten hours.

It took a toll on him, and he doesn’t want to experience it again.

“That was even worse than it is now for me,” he said.

“How many variety streamers do ten hours a day of variety? I think I could name two. xQc and Summit1g. That is it. I don’t know anybody else who can. That is hard!”

At this stage, it’s unclear whether Tyler1 will follow through with taking a break from streaming League or keep the grind going. He hasn’t streamed since, so it might be the case, but we’ll have to wait and see.

When he returns, there’s no chance he’ll play anything else—based on his claims. Aside from V Rising and It Takes Two, he’s only streamed League games in 2022.