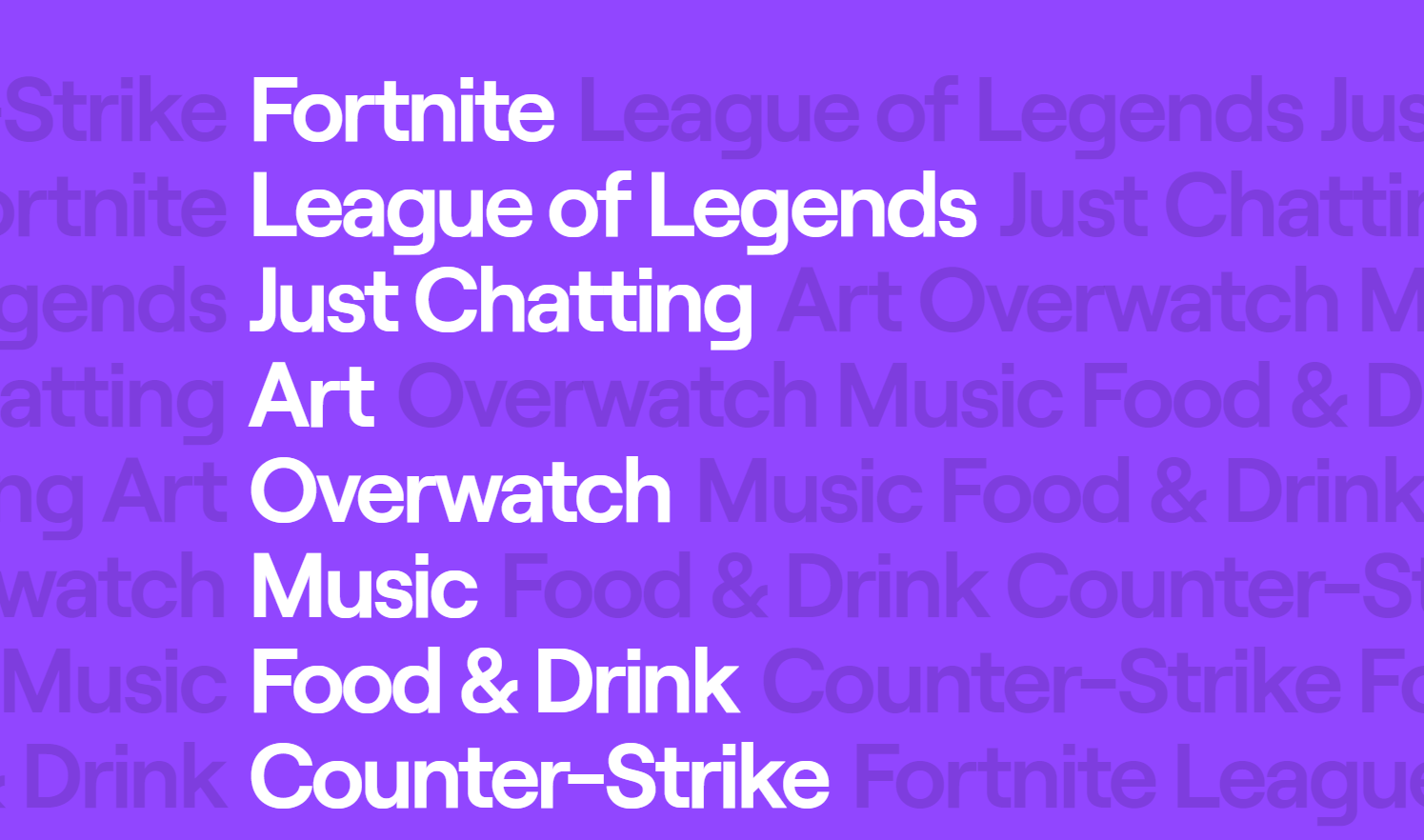 Mexican Andy, a streamer that has been banned from Twitch for more than two years, was mistakenly used to promote Twitch’s new redesign today.

On the new ‘Watch’ tab, viewers could view short clips of certain games being played. Under the Fortnite section, however, a clip of Mexican Andy mimicking a Fortnite emote was played, despite his ban and the video originally being broadcasted on YouTube, not Twitch.

Twitch evidently realized its mistake and removed the clip from the page, replacing it with a clip from NickEh30, who recently signed an exclusive streaming deal with Twitch after building a large fanbase on YouTube.

In addition to mistakenly featuring a banned streamer on its Twitch page, the streaming platform updated its logo, colors, and layout design in time for TwitchCon 2019.