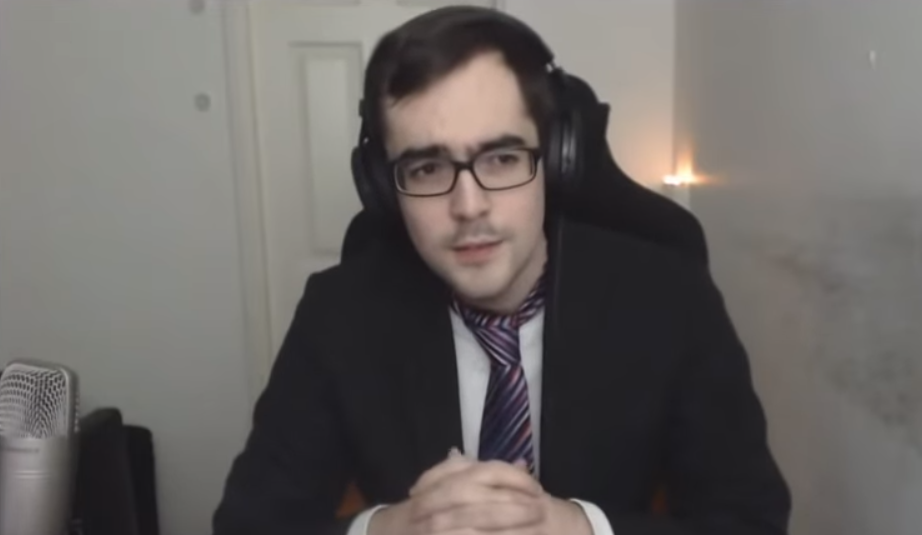 World of Warcraft streamer Methodjosh has been indefinitely banned from Twitch as of Saturday, June 29—and no one seems to know why.

A screengrab of the message sent to Josh from Twitch lists the reason for his banning as “Other Terms of Service Violation,” which is a vague explanation. Twitch said the violation occurred “on stream or VOD.”

Since no specific reason was listed, fans began considering any possible infractions Josh may have made on stream. Two main theories cropped up from their speculation.

The first theory involves a recent love interest, fellow Twitch streamer PooperNoodle. Noodle and Josh knew each other for some time before she came to visit him, where she regularly appeared on his streams. She eventually ended her stay with Josh after she became seemingly annoyed with his behavior.

It’s possible something happened between the two of them off stream that’s unknown to the public. Several rumors have swirled about their relationship and why it seemed to abruptly end, but none of the most prominent ones imply anything severe enough to justify an indefinite ban from streaming.

If this theory is correct, it’s strange that Twitch would say the infraction occurred on stream. Twitch does, in fact, hold large streamers accountable for their off-stream behavior. But if that was the case, the platform would’ve been specific with the language used in its statement to be accurate.

The second theory is based on a recent Kotaku investigative piece that profiled several streamers for inappropriate sexual interactions and questionable statements against women, including Josh. The article from February alleges that Josh had sexual conversations with at least one underage viewer, harbored a community on Discord that used derogatory language when speaking to and of women, and told three fans that the “perfect age” for girls is 15 to 16 years old, among other questionable behavior.

In the event that information was passed along to law enforcement, perhaps a formal investigation is underway and Twitch has now gotten involved. Claims that either of these theories are the reason for Josh’s ban are unsubstantiated and purely speculation at time of writing, however.

In a Discord exchange yesterday, Josh said that he has had “no communication” with Twitch regarding further details about the ban.

It does seem unusual for Twitch to deal out such a heavy punishment to a large streamer with the reason being unknown. Typically, for someone of similar stature to Josh, the infraction would’ve been well publicized and already discussed throughout the community before the formal ban ever arrived.

Consider Ice Poseidon’s ban from Twitch following him publicizing his flight information, leading to a hoax bomb threat being made. It made national news and the streaming community was well aware of it before Twitch took formal action against Ice.

Further speculation from the community suggests that Twitch issued the sudden ban because the violation involves another streamer. Therefore, Twitch didn’t want to let Josh use the platform to discuss the intricacies of the situation out of fear his community would harass the other party. This speculative conclusion is also unsubstantiated.

Update June 30 12:15am CT: Methodjosh provided an update about his Twitch ban. Josh said he was surprised by the ban, but he declined to get into specifics on if any other streamer is involved or what the infraction was.