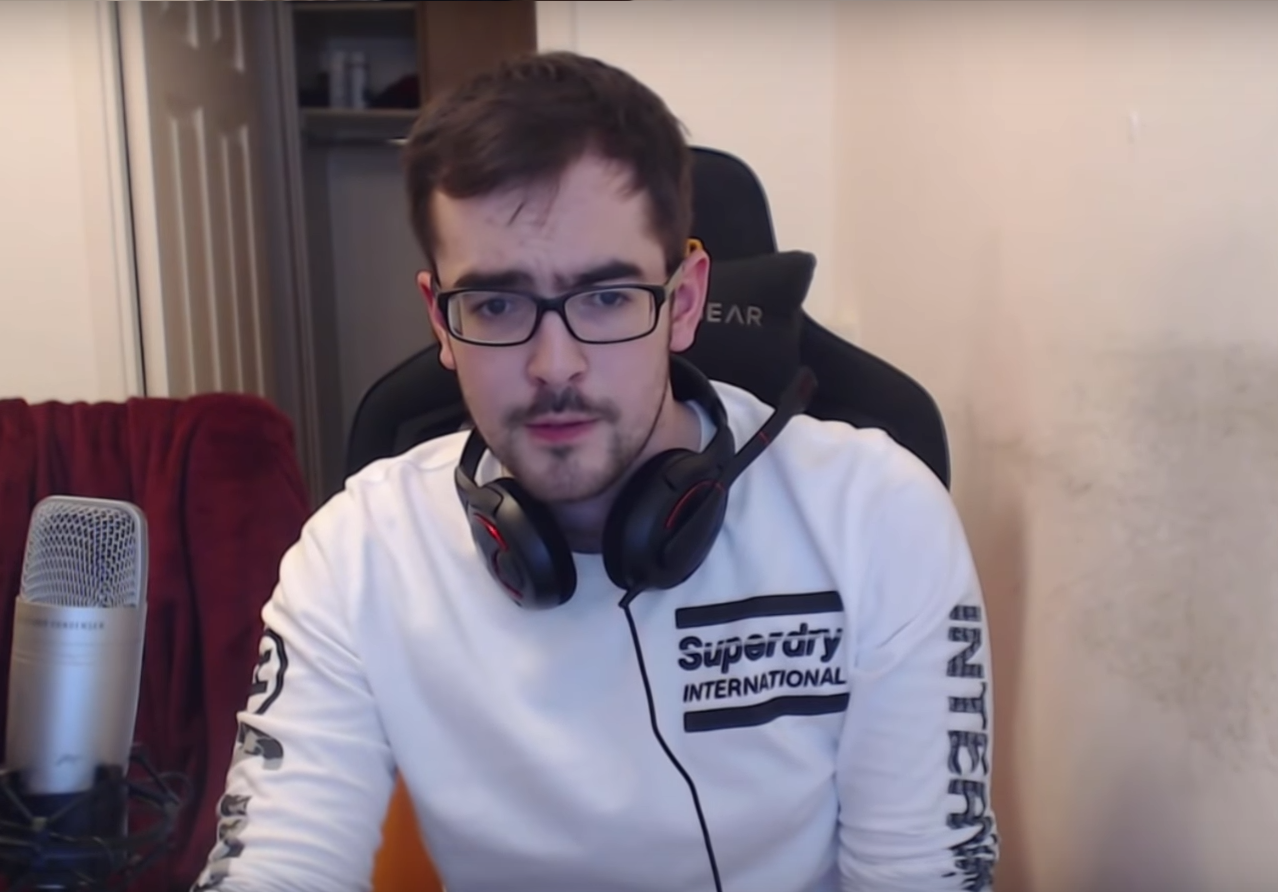 World of Warcraft streamer Methodjosh has revealed some information about his recent indefinite ban from Twitch.

Reddit user u/BesLoL was in a large Discord call with Methodjosh yesterday following his ban and transcribed the discussion in shorthand notes. BesLol attached a photo to their comment on the r/LivestreamFail thread to verify the call’s existence and Josh’s participation.

Although Josh didn’t specify the cause for his ban, he did give some important context about the situation. Josh again confirmed that even though the ban was an utter surprise to him, neither Twitch staff nor his Twitch manager have contacted him since. He also wouldn’t confirm whether another streamer was involved or what stream contained the rule-violating behavior.

Assuming BesLoL’s description is accurate, this confirms that the infraction did occur on stream, which would rule out the two main theories that fans developed.

Josh told the Discord that he won’t be making a formal statement or explanation about the situation and has “good reasons for it.” Although he’s frustrated by the scenario, BesLoL said that Josh believes everything will take care of itself with time.

Josh recently took a two-week break from streaming that some were assuming had to do with his ban. But he confirmed that there’s no connection between the break and his ban.

Josh encouraged his community not to harass other streamers. He’s also uncertain about his future as a creator and uninterested in moving to other streaming platforms. Josh claimed that his edgy and incel-like comments that have since been spotlighted weren’t a serious representation of him and were strictly jokes. He said that he’s mentally stable and that fans shouldn’t worry about his safety.