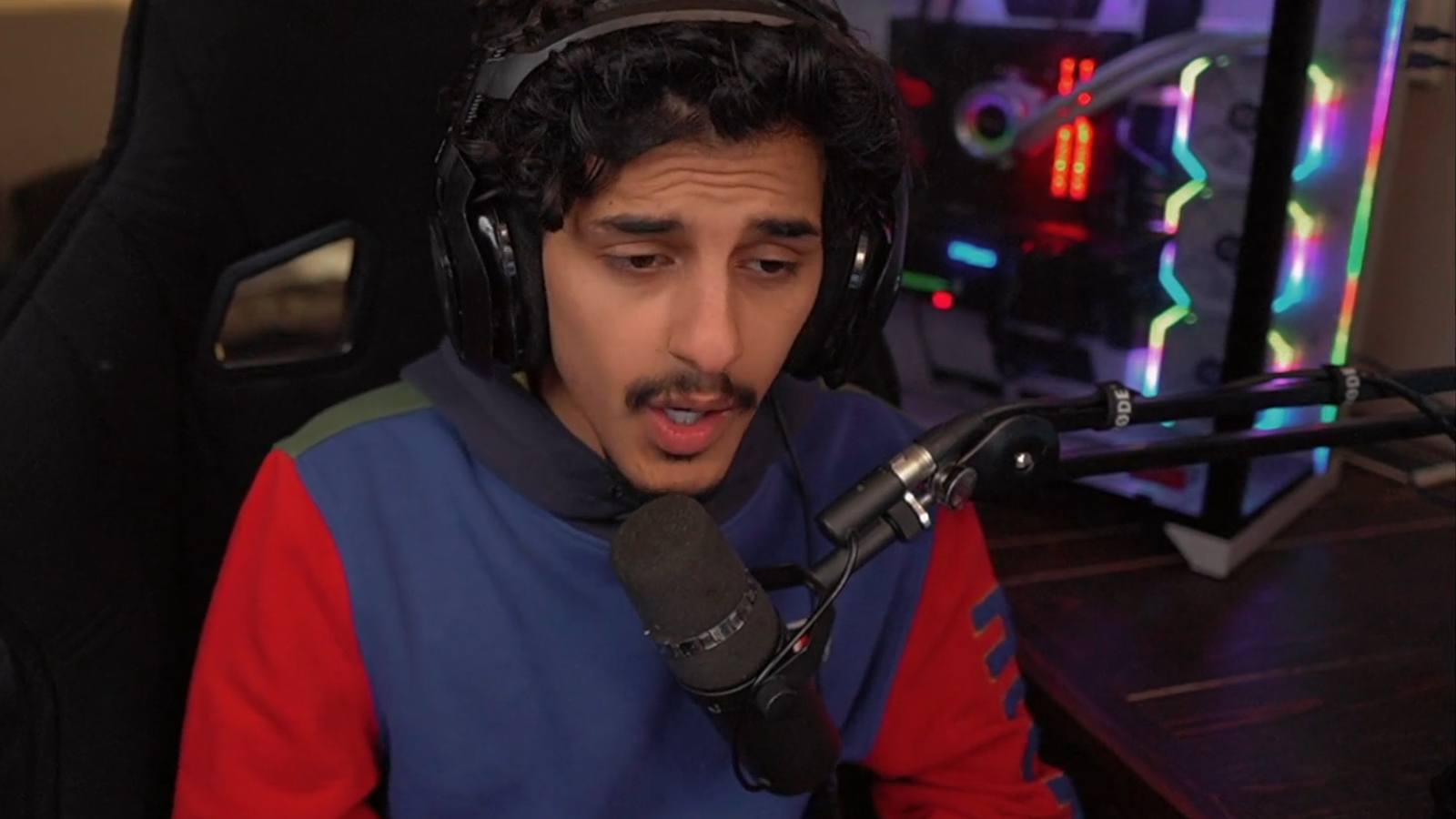 Screengrab via Osamah on Twitch

Starting on Feb. 19, several Middle Eastern Twitch streamers claimed that the broadcasting platform had suddenly stopped awarding payouts. These payouts include all revenue earned from subscriptions and bits.

Several prominent Twitch streamers expressed their concern regarding their purported suspension of pay, pleading with the platform to find a quick fix to the unknown issue. Others, such as Twitch streamer ohmyTalal, posted screenshots with only a vague explanation of the ongoing issue.

Screenshots of emails from Twitch support point to issues “due to a discrepancy with certain tax information providing during the onboarding process.” Many streamers claim they have used the same tax information for several years and the sudden halt placed on an entire region has raised their suspicions.

Middle Eastern twitch streamers began raising awareness of the payout issue with the hashtag #twitch_arab_streamers. Popularized over the course of this payout block, countless streamers from the Middle East have shared similar stories on the growing hashtag. The streamers are still able to broadcast, but cannot receive income other than direct donations.

Ragid Hallak, Head of Comms/Organizing at the Arab Game Awards, confirmed that streamers with valid tax information suddenly faced a payout block along with those who used incorrect information.

In an interview with Gamactica, Ragid said: “Streamers in MENA region face various challenges starting with small things like Middle Eastern or North African servers to MENA specific support. Also to this day, Twitch does not have Arabic Localization of their website, which also somewhat holding it back in the region.”

Twitch has yet to officially respond to the situation as more Middle Eastern streamers continue to report the same payout issues this week.