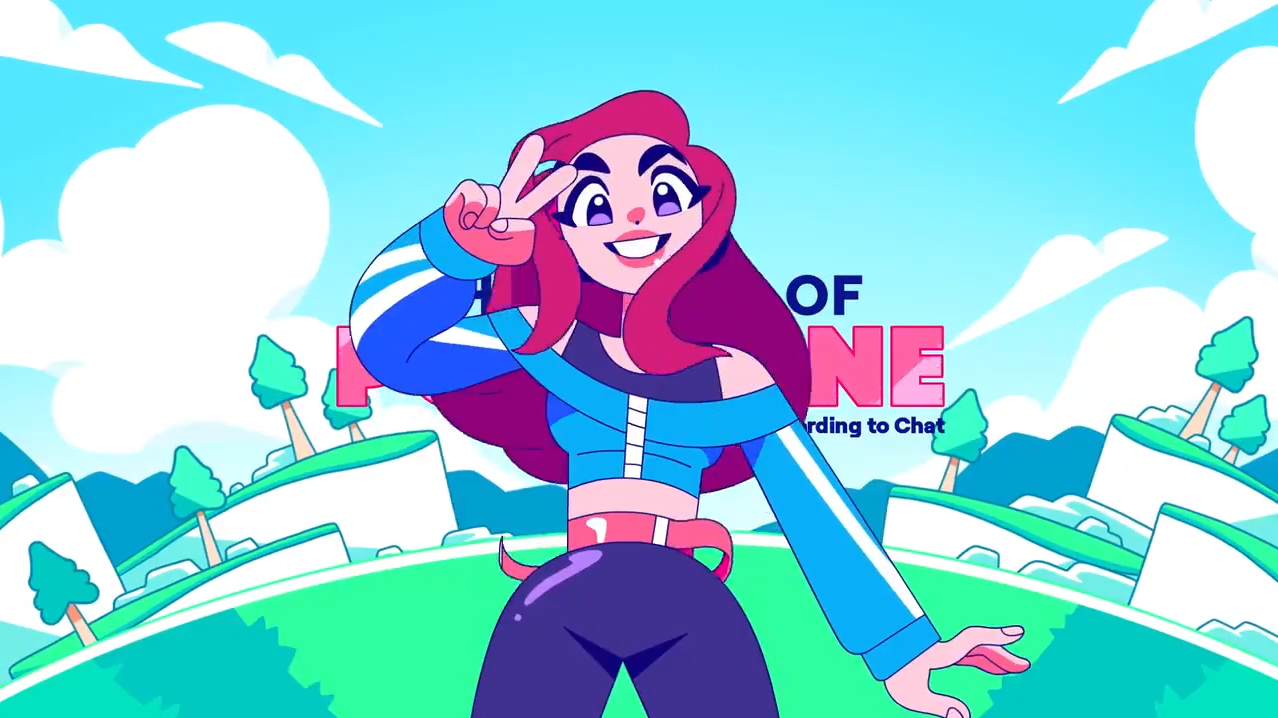 Twitch’s latest ad campaign showcased some of the platform’s top creators a series of animated shorts.

Animations creators Ninja, Pokimane, and TimTheTatman were shared by Twitch showcasing their respective “legend,” according to chat. These animations showcase what the chat interprets as the origin story and evolution, but in animated goodness. According to Pokimane in her share of the video, the animation will be on show in New York’s Time Square.

Alongside his animation, Ninja shared he will also be releasing limited edition vinyl figures of his character that will be available to pre-order on May 27 at 2pm CT.

Collectible figure company YouTooz may be behind this limited edition rollout. After the animations were released, they shared silhouettes of an upcoming collaboration with Twitch that look very similar to the characters present in the three animations.

While these three streamers are some of the largest on the platform with around 30 million followers between them, fans have begun to question whether some of Twitch’s other stars will get their own story told during the campaign.

For now, fans will have to settle for these three incredible creations that will be used to promote Twitch to the mainstream.