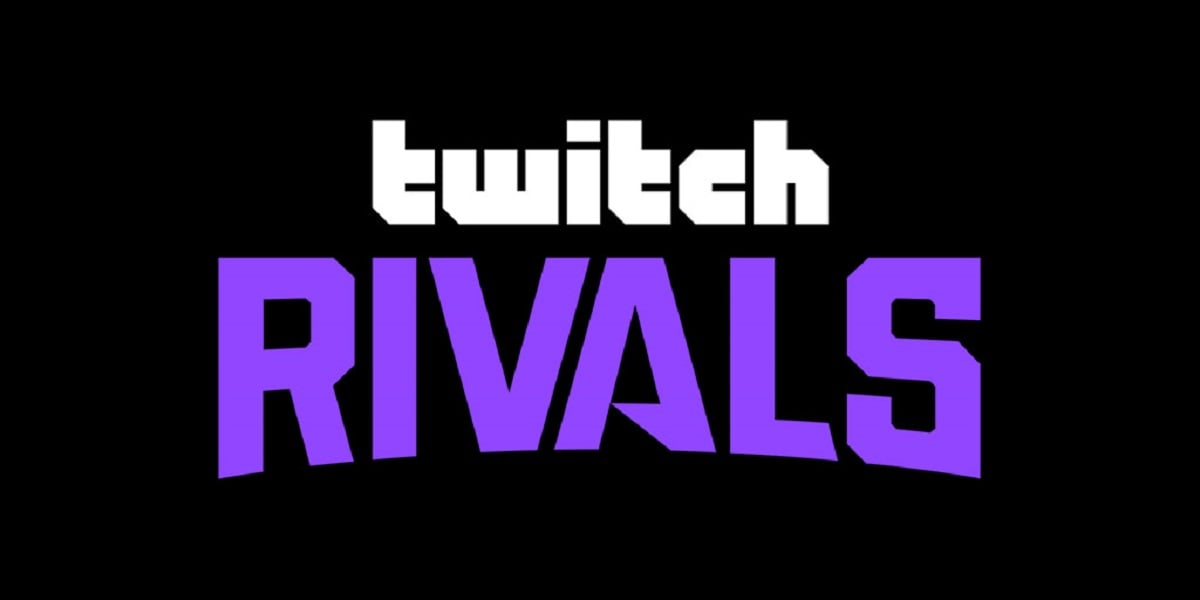 Twitch Rivals hosted over 15 competitions during July, bringing significant viewership increase to many of its most popular creators by showcasing competition on the website’s most trending titles, namely using Fall Guys’ resurgence as a catalyst.

The Amazon-backed livestreaming giant built out its esports and competition division, Twitch Rivals, in February 2018. The channel began hosting competitions in popular esports titles, such as League of Legends, with participants ranging from popular streamers, current or former esports pros, or upcoming content creators on the platform.

Over the past year, Twitch Rivals has greatly expanded upon its array of popular titles, crafting events for even the most unlikely games. The recent resurgence of Fall Guys however has marked a clear increase in viewership for Twitch Rivals streams, though even more notably for participants in Fall Guys-based competition.

Most notably, appearances on Twitch Rivals streams have lasting effects for streamers who are able to make their mark. The winners of the recent North American Season One Showdown, including ibabyrainbow, Anthemum89, Triump, and VoiceOverDonny, all enjoyed lasting bumps in across multiple viewership metrics.

Twitch streamer Triumph particularly saw a massive rise over the month of July. The Fall Guys winner launched average viewership by 115 percent, hours watched by 180 percent, peak viewers by 193 percent, and gained nearly 2,500 new followers over the past 30 days, according to Streams Charts.

While not all Twitch Rivals events have reached such heights or gone off as smoothly as recent Fall Guys competitions, the broad appeal of the channel is an unbeatable opportunity for skilled or entertaining streamers hoping to make an impression on Twitch.