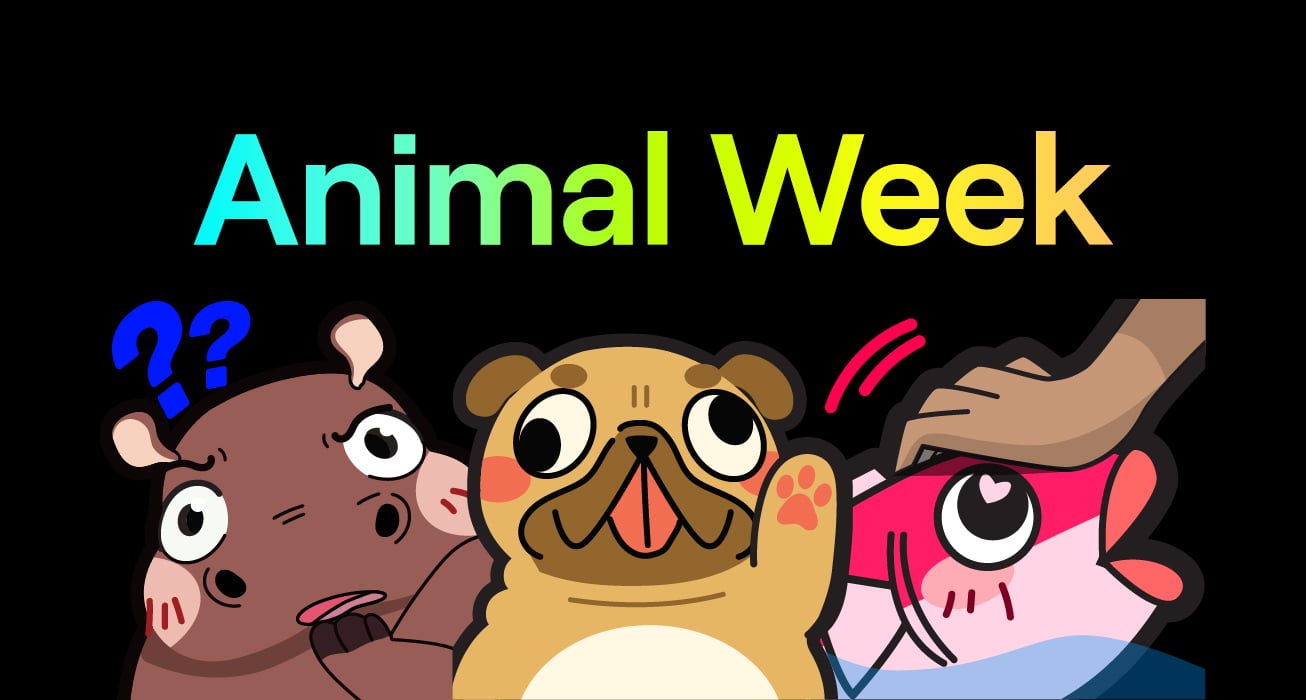 Starting today, it’s all about the animals. Twitch has announced that the first week of November is officially Animal Week. Now, it will be easier to find animal-focused livestreams with the addition of a new category: Animals, Aquariums, and Zoos.

Twitch users can find kitten livestreams, wildlife safaris, and more under the new category. Previously, animal-focused streams had been spread across numerous categories, including Just Chatting, Science & Technology, and even ASMR. Streams that primarily feature or discuss animals can be aggregated to the new catch-all category.

Twitch also shared that it hopes Animal Week will raise awareness about environmental and conservation issues and allow animal non-profit organizations to more easily find an audience on the platform.

As avid Twitch viewers know, gifting streamers bits and subs can trigger a Hype Train, which provides gifters with exclusive emotes. In celebration of the animal-focused category, Twitch has released 30 new Hype Train emotes unlockable across all categories.

But the fun doesn’t stop there. Twitch has created a schedule of animal-centric content in honor of Animal Week, from the hungry bunnies of QBunnyTV to duck ponds on DashDucks and live wildlife camera feeds on the channel WildlifeCam.

For those who don’t have trypophobia, there’s theHoneyBeeHangout, a live channel dedicated to honeybee observation. And the Monterey Aquarium in Monterey, California is livestreaming its beaches for peaceful ocean sounds, flocks of sea birds, and possible sea lion sightings.

It’s a happy coincidence that Twitch’s Animal Week is happening the same week as the Animal Crossing 2.0 update, which releases on Nov. 5.